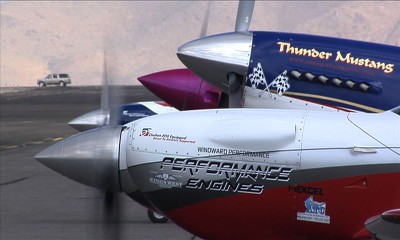 Dan, Rob, and Max are joined this episode by two guests:  Chris Webb, who directed and co-produced the documentary film, Air Racer: Chasing the Dream, and Blogger Bob from The TSA Blog, a very active site.

As always, we have a report from the boys down under at the Airplane Geeks Australia Desk.  Steve and Grant, by the way, now have their own podcast, Plane Crazy Down Under. We also have a This Week in Aviation segment.

Don’t forget to send us your ideas for Airplane Geeks T-Shirts and we’re still collecting good United stories so send them in by email, voice mail, or mp3.