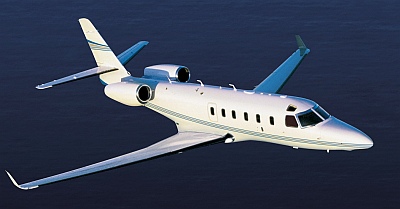 Guest Allen Howell joins the conversation about the role of aviation in the Haiti disaster, as well as the private jet business in general. Allen is the CEO of Corporate Flight Management which offers aircraft services and charters from facilities in Smyrna and Nashville, Tennessee. He also writes at the Plane Conversations blog which offers content about private jet travel.