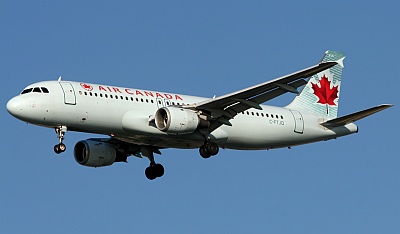 Doug Morris, an A320 captain for Air Canada, joins as this week’s guest to talk aviation. Doug is also a certified meteorologist and he writes aviation and weather articles for enRoute magazine other publications. He also blogs at From the Flight Deck and is author of the book From the Flight Deck: Plane Talk and Sky Science.

David Vanderhoof has his This Week in Aviation segment, and we have the Airplane Geeks Australia Desk report, still without Steve Visscher who remains under the weather. But Grant McHerron comes through, with a little help from a suprise contributor to the Report.

1 thought on “Episode 90 – From the Flight Deck with Doug”