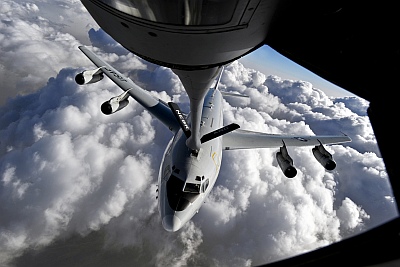 Guest Darryl Jenkins is a seasoned airline analyst, Chairman of the American Aviation Institute, and author of the Handbook of Airline Economics.

In this week’s Australia Desk report: the Qantas Asian venture takes a dive as Malaysia Airlines pulls out of the Red Q proposal, Air New Zealand is upsetting customers with its new “bid for a seat” frequent flyer programme, and Airbus Military offers the RAAF a 6th KC30A tanker.

In his Across The Pond segment, Pieter Johnson talks with Diego López-Salazar from Aeropodcast.com to give us an update on the airlines in Spain. They discuss Spanair, Iberia Express and Volotea and the Spanish Government’s step down from privatisation. Pieter can be found on Twitter as @Nascothornet or XTP Media’s Facebook Page.