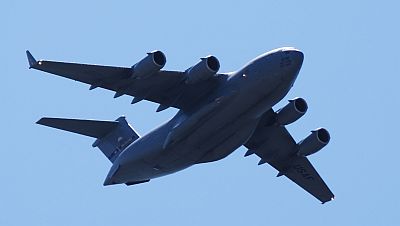 On May 11th, 12th and 13th, 2012 the Joint Base McGuire Dix Lakehurst hosted its first Open House in two years. David Vanderhoof was there and brings us a series of interviews from the event.

What is Joint Base McGuire Dix Lakehurst?

In 2005 BRAC or the Base Realignment and Closing Commission ordered the consolidation of the three bases located in central New Jersey. On October 1st 2009, Fort Dix, Naval Air Station Lakehurst and McGuire Air Force base merged into Joint Base McGuire Dix Lakehurst. JB-MDL has over 42,000 acres of land and supports over 44,000 thousand Solders, Sailors, Airmen, and Marines, Active Duty, Reserve and Guard. Of the 12 Joint Bases now in the United States, it is the only one to have all branches, of the US Military Services.

The “Host” of the joint base is the 87th Air Base Wing, of the United States Air Force. They are responsible for over 3933 buildings, their maintenance, and the security of the three facilities.

The three bases have integrated well, and inter-service co-operation is a hallmark of JBMDL. Examples of this are the New Jersey Army National Guard aviation unit is based at Lakehurst, with the Marines MAG-49 Headquarters is at Fort Dix. JB-MDL is also hosting EAGLE FLAG the Expeditionary Operations School. 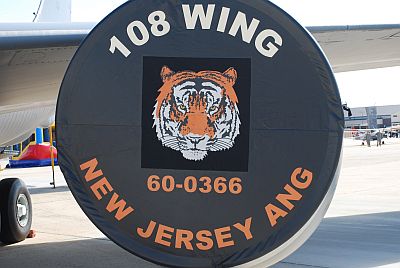 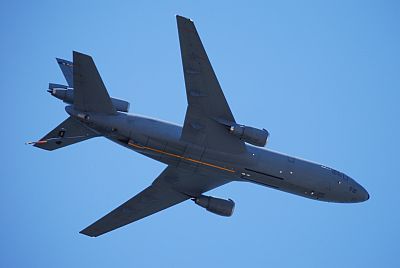 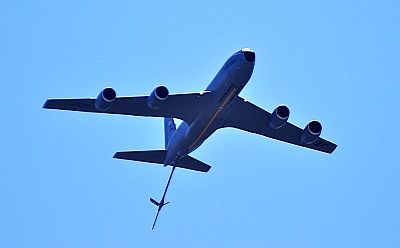 David would like to thank the following people who provided him with the opportunity to bring this to you:

Bill Addison of the 87th Air Base Wing Public Affairs Office, who went out of his way so I can bring you these interviews.

Steve “Sound Effects” Visscher, who did what I am never able to do, edit!

Lastly the men and woman who are Joint Base McGuire Dix Lakehurst America’s East Coast Gateway! 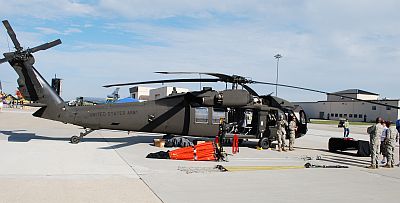 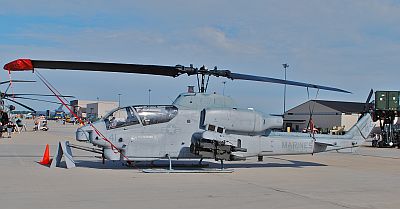 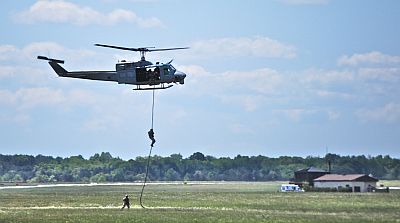 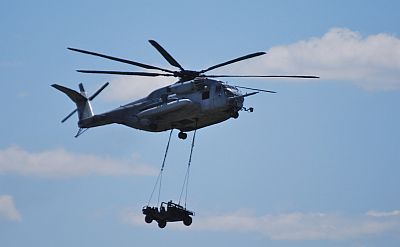 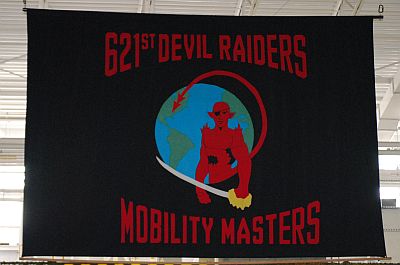