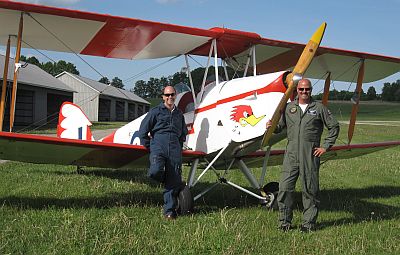 David White is Air Boss for the Waterloo Ontario Air Show and a Board Member of the North East Council of Air Shows. We talk to David about what it takes to produce an air show and what the Air Boss does. Also, how the performers are booked and what they require. David discusses the impact of military demo team cutbacks driven by budget concerns, and the state of civilian jet teams. We discuss the role of the International Council of Air Shows (ICAS), who it’s members are, and what issues it faces.

David can be found flying his 1975 177 Cardinal RG. In 2009 he flew with a friend in an open cockpit de Havilland DH82 Tiger Moth from Ontario to the East Coast and back in one week to celebrate the 100th anniversary of powered flight in Canada.

The Story of the Week:
“The Flight Before Christmas,” written by David Vanderhoof.

The Australian Government is enquiring with the US Government about the potential cost of purchasing additional F-18F Super Hornets for the RAAF – up to 24 more aircraft. The new Air New Zealand boss is talking of further strengthening ties with Virgin Australia. Meanwhile, Virgin Australia is increasing funding to Tourism Australia and hints at a possible corporate HQ relocation to Sydney. Qantas begins retiring its Rolls Royce powered B767s as VH-ZXB, formerly British Airways G-BNWF (cn 24338) is placed into storage in the USA.

This week we celebrate 100 Across The Pond segments by asking some of our guests back onto the show to see what the number 100 means to them from an aviation perspective. Appearing are: @Gareth_Stringer, @AviPlatform, @FlightLevel150, @KarlenePettit, @Pilot_NGB and @DLopezSalazar 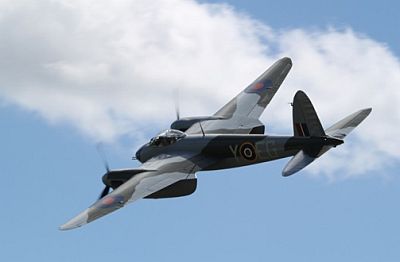