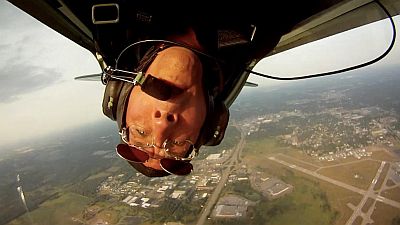 Steve Tupper, aka Stephen Force, produces the Airspeed podcast and is the man behind the Acrocamp aerobatics documentary. He’s is an aviation lawyer, a private pilot, and serves as a Civil Air Patrol Major and search-and-rescue pilot.

Steve tells us about the Civil Air Patrol and it’s missions: airforce assigned inland search and rescue with a fleet of 550 single engine piston aircraft, aerospace education, and the cadet program. We talk about Acrocamp, which brought together a diverse group of pilots to learn aerobatic aircraft. Also, the Acrocamp documentary movie, and what aerobatics does to pilots.

Grant is off this week, so Steve is flying – or podcasting – solo. A China Southern student pilot makes an emergency landing at Mangalore, 75 miles north of Melbourne, after the starboard wheel fell off his Piper Warrior in flight. After a bringing the aircraft to a stop, the pilot walked away un-harmed. Virgin Australia spent the week switching over to its new Sabre booking system, and was mostly praised for its handling of a very challenging process. Their domestic airline code has also changed from DJ to VA. In defence news, the Chief of Air Force, Air Marshall Geoff Brown announces the re-activation of 35SQN, better known as “Wallaby Airlines”, as preparations for the introduction of the C-27J Spartan continue.” 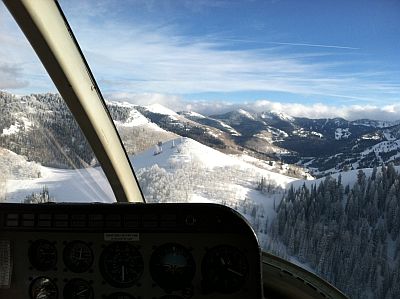 Our Mini Series continues from Southampton Airport this week.Continuing our look behind the scenes we go back to talk to Dan Townsend about some innovative solar powered LED lighting being used for aircraft movements signalling and upgrades to the lighting on the aircraft stands. 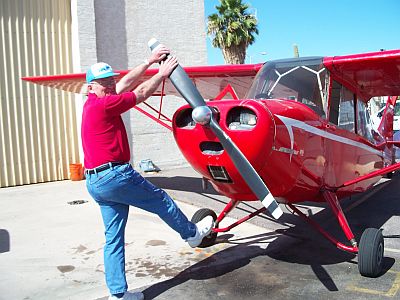 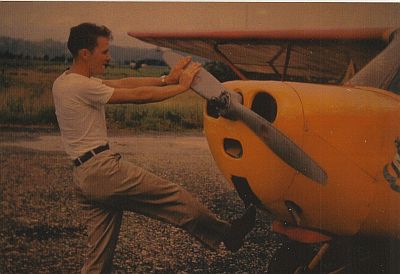 Todd Erickson’s father with the Champ, now and then