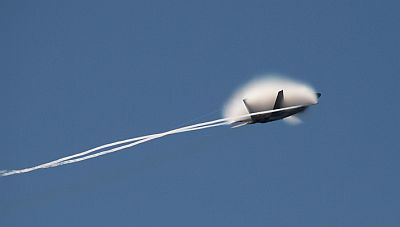 This episode we feature contributions from our listeners: comments, feedback, news items, links, and more, from email and recordings. 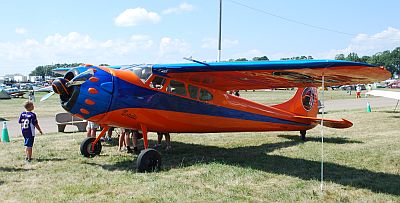 Grant has been in Kuala Lumpur, Malaysia this week as a guest of Malaysia Airlines as they formerly joined the One World alliance. He met and spoke with a number of high ranking airline officials including Qantas CEO Allan Joyce, and recorded some interviews with a number of them. For this edition, he calls in from the business class lounge at Kuala Lumpur International Airport as he wait to board his flight for the return trip to Melbourne. 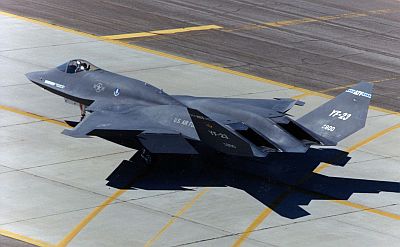 We return to Scotland to talk to Ian Grosz about his passion for flying the J4 Auster. A taildragger with not too much performance buts lots of personality. 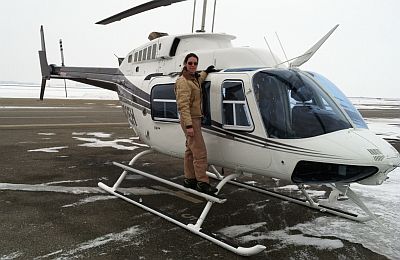