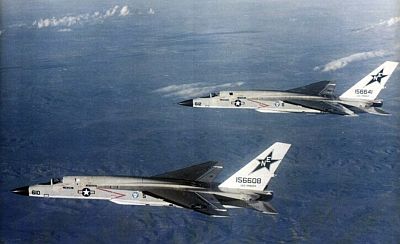 We welcome Lynda Meeks and Jodi Brommer to the podcast. Lynda is Executive Director of Girls With Wings, Inc. and has been our guest in the past. Jodi is an avid listener and former US Navy Seabee. She also served as a convoy 240B gunner in Iraq, with 143 missions. Taking advantage of the GI Bill, Jodi is continuing her education and helicopter training.

Since both Lynda and Jodi have flown them, we talk about flying helicopters. Jodi is now training in the Bell 206, having gotten her private in the R-22, and instrument rating in the R-44. Lynda is moving to Hong Kong to become an Airbus simulator instructor for an airline. Girls with Wings continues on, in fact they are in their Spring scholarship session for flight training right now.

We talk about the non-profit Institute for Women Of Aviation Worldwide and the Women of Aviation Week with events planned for March 4, 2013, which you can follow at Twitter hashtag #woaw2013. The iWOAW is an independent consortium of businesses and organizations that seeks to foster diversity and thus growth in the air and space industry.

David’s Aircraft of the Week is the North American A-5/RA-5C Vigilante.

Qantas announces that it’s pushing ahead with 787 procurement an anticipates no delays…just as Boeing announces production delays.

Air Pacific is searching for a new CEO as David Pflieger announces his impending departure.

Aviation Australia, a Brisbane based training organisation, looks to Asia for new business.

The RAAF marks 10 years of C130 operations in the Middle East.

Pieter relates the initial findings from the Red Wings Tupolev Tu-204 crash while attempting to land at Moscow Vnukovo on December 29, 2012. Then he asks Rob for his thoughts on why this happened. It’s a story about landing gear compression, reverse thrusters that could not be deployed, and brakes that couldn’t stop the aircraft. 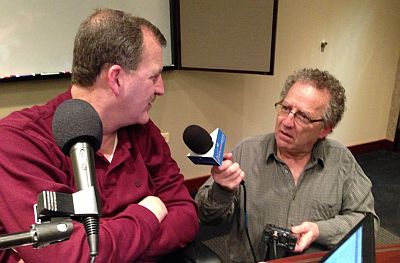