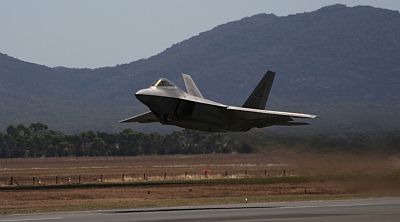 Harriet Baskas writes the monthly At the Airport column for USA Today, as well as occasional features at NBCnrews.com and MSN Travel. She also manages the collection of online Airport Guides at USA Today.

Find Harriet’s blog at Stuck at the Airport and follow her on Twitter at @hbaskas and @stuckatairport.

Recorded at the end of the final day of Avalon 2013 – The Australian International Air Show. We talk to Eamon Hamilton, Public Affairs Officer for Air Lift Group, Royal Australian Air Force, about the Air Show from the RAAF perspective. We also include a brief discussion about the F-22 Raptor display over Avalon, the first time this aircraft has been displayed in Australia skies, and include a clip from our interview with the display pilot, Major Henry Schantz. 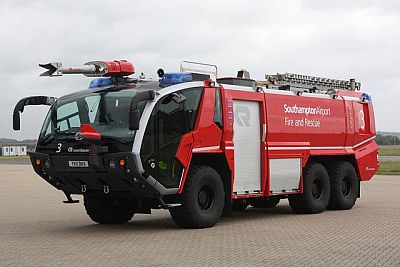 On the Southampton Airport miniseries this week we talk to the airport Fire Service. What are their capabilities, strength and how do they stay alert for the 1.7 million passengers that travel safely through the airport every year. 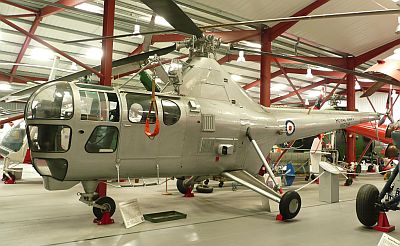 Westland WS51 Dragonfly at the Helicopter Museum by Bob 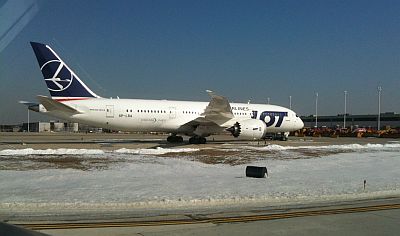 LOT 787 parked at ORD by Scott

1 thought on “Episode 238 – Harriat Baskas, Stuck at the Airport”