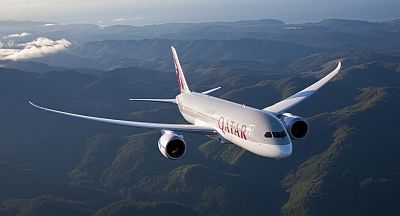 Jon Ostrower, Aerospace Beat Reporter for The Wall Street Journal returns as our guest. We talk with Jon about the Boeing press briefing in Tokyo where they annoyed the NTSB over 787 battery issues. Jon attended the International Society of Transport Aircraft Trading (ISTAT) Americas Conference and we get his impressions from that event, including industry concern about the sustainability of the huge narrowbody order volume in light of uncertainty about the future economic situation.

We discuss Airbus progress on the A350 widebody (will we see it for the Paris Air Show?) and a larger Bombardier CSeries that starts to encroach on 737/A320 class airliners. Their test aircraft strategy employs a bit of concurrent flight testing. We also talk about the operating economics of old aircraft versus the new fuel efficient planes.

Fiji Airways (formerly Air Pacific) launches the first of three new A330s, which will replace its ageing fleet of B747-400s

A minor fire in the Melbourne ATC Centre causes an evacuation and delays in the skies over south eastern Australia during the week, 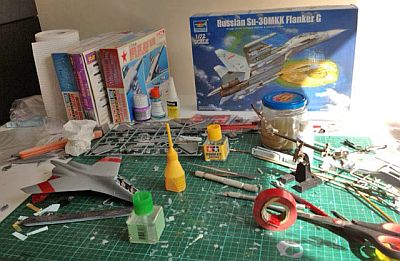