Jeff Nielsen (“Capt. Jeff”) flies for a major legacy airline and produces the Airline Pilot Guy podcast, subtitled: The View From My Side of the Cockpit Door. Jeff served in the Air Force as a C-141B and T-37 Instructor Pilot, and in his commercial career has flown the B-727 (all seats), the L-1011 (as First Officer) and the “Mad Dog” MD-88/90 (as Captain). In Airline Pilot Guy, Jeff presents news and views from an airline pilot’s perspective, and answers listener questions about airlines and flying.

We talk to Jeff about Porter and the CSeries, B787 batteries, lights in the cockpit (laser beams and St. Elmo’s Fire), being an airline pilot, and many other topics. See the Airline Pilot Guy Facebook page, Jeffs personal Facebook page, and follow him on Twitter as @airlinepilotguy.

With Grant off this week due to illness, PCDU team member Ben Jones steps in to help bring us this report.

In the news, Virgin Australia issues a statement to the Australian Stock Exchange announcing it’s acquisition of Skywest is complete and right on cue, the first Skywest Fokker 100 in Virgin colours makes it debut in Perth.

The last RAAF F-111C to fly, A8-109, is transported by road from Queensland to Wollongong in New South Wales to take up residence at the Historical Aircraft Restoration Society (HARS). The aircraft, now fully decommissioned, has been fully repainted in 1980s era colour scheme.

Further news this week on Australia’s first two F-35 JSF airframes, designated AU-1 & AU-2. Lockheed says they are on schedule to be delivered by 2014, at which point RAAF aircrew can begin training. 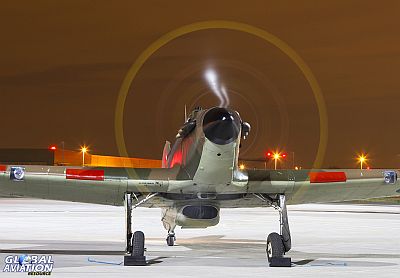 Pieter is joined by Gareth Stringer, his fellow co host on Aviation Xtended and Editor at Global Aviation Resource. They discuss some of the changes made to GAR that have invigorated some of the aviation social media tools and improved quality of the GAR family of products. 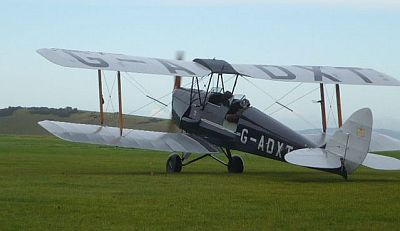