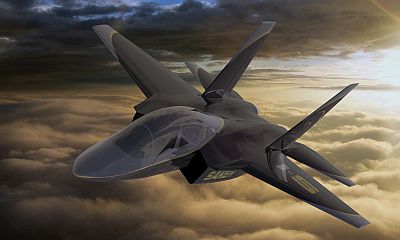 The Saker S-1 is a military-inspired, general aviation, twin engine jet currently under development. It seats two and travels up to Mach 0.99. Range is anticipated to be 1,600 miles, or 2,200 miles with pods. We talk with Sean Gillette, Founder and CEO of Saker Aircraft about the engines, performance, avionics, price, schedule, training.

Sean has been interested in aviation since he was a youngster, soloing at age 16, earning his Private Pilot License at 17, and instructor ratings at 18. He earned private and commercial helicopter ratings, and at age 21 graduated from pilot training class with the U.S. Air Force where he flew the C-21, the Lear 35A. After leaving the Air Force, Sean formed Saker Aircraft.

Joining us for the conversation is John Narraway, Marketing Advisor for Saker Aircraft.

David starts us off with an Aircraft of the Week report on the Boeing 777. Rob takes us through the Asiana 214 accident and we talk about the effectiveness of the cabin crew and changes to airliner seats that withstand high g loads.

Regional Express (aka REX) named best regional airline in the Asia-Pacific region, and 2nd best regional operator in the world, as voted by Aviation Week 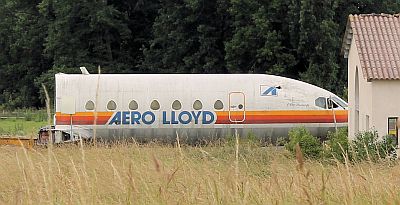 This week on Across The Pond, Pieter returns to tell us about stumbling across an old friend in a vineyard and he gives us a quick review of a great book he’s reading about a NASA Test Pilot.