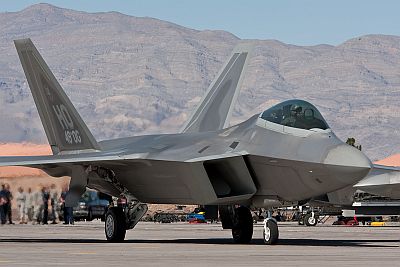 F-22 pilot Rob Burgon talks to us about fighter performance, engines, thrust vectoring nozzles, and more. Also, his Red Flag experience and how he earned the call sign “Shotz,” and the move from Holloman AFB to Tyndall AFB as the 7th Fighter Squadron shuts down. Tally One is Rob’s new blog, a place to share the fighter jet experience, and for others to share their stories too. He’s even created the Tally One Store with aviation apparel.

Returning guest Henry Harteveldt talks to us about the Justice Department civil lawsuit blocking the proposed merger between American Airlines and US Airways.

David Vanderhoof’s Aircraft of the Week: the C-130 Hercules.

Grant spent the week vacationing in Bali, Indonesia, and while this is enough to make the rest of us jealous, he did take the time to compile some notes on the flights he took to get there, flying on Virgin Australia in business class.

In other news, Jetstar & Qantas announce that Melbourne will be the base for their 787 Dreamliner fleets, no doubt taking up residence in the former maintenance centre that Qantas closed down recently.

United Airlines announced this week that their regular 747 services from the US to Sydney & Melbourne will be replaced from April next year with 777’s.   This represents a slight decrease in seat capacity on these very competitive routes, but somewhat balanced by the anticipated improvement to comfort and service, and no doubt operating costs to the airline.

Steve & Grant will be in Brisbane this weekend thanks to Aviation Australia for the annual Careers Expo.  If you’re in the Brisbane area, drop by and say hello!

Taking time out from his vacation Frenchez Pietersz from AviationPlatform joins us to update us on developments in Holland and France with Air France and KLM looking to make significant savings across the group. One of the areas of focus is maintenance and changes are being made to the use of facilities for heavy maintenance and C-checks across the world. LinkedIn, Facebook. 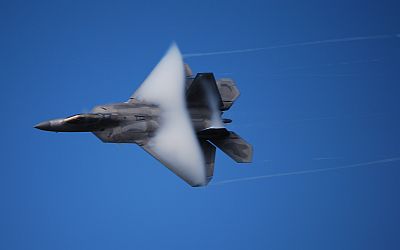