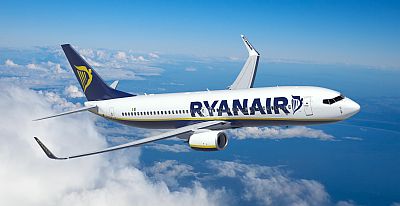 This episode we focus on the listener mail we have received over the past few weeks. Topics include:

Going into debt to pay for flight training.

Listeners Dima and Jesus meeting up and touring Barcelona Tower.

Items from Episode 261 on the Iridium satellite constellation:

Where you can call to test your satellite phone, and why you should.

CalSky.com, where you can get Iridium flare and other alerts. Via Patrick Wiggins, NASA/JPL Solar System Ambassador to Utah

The Da Vinci Codex On Flight at the Smithsonian’s National Air and Space Museum.

Use of Personal Electronic Devices on airplanes.

Why Sully is Wrong when it comes to flight time requirements.

Troubles at Ryanair, at least the pilots think so. UK’s Channel 4 Dispatches Ryanair: secrets from the cockpit programme. (Only viewable in certain countries.) 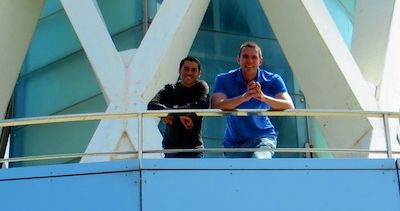 David Vanderhoof’s Aircraft of the Week: the Piper Cherokee.

In this week’s Australia Desk: It’s the Sabre Chicken!

Tim Robinson Editor of Aerospace, joins Pieter to talk about the refresh of the magazine and what can be found in the new edition as well as the resources around the world from the Royal Aeronautical Society. They also discuss the upcoming aerospace career fair in London in November.