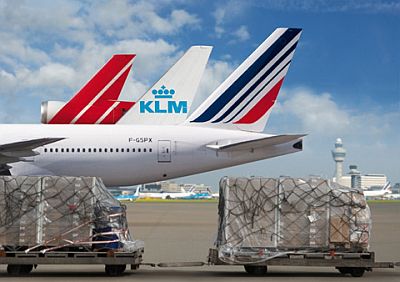 Benet Wilson joins to talk about H.R. 1848: Small Airplane Revitalization Act of 2013 (SARA) and the role of the General Aviation cacuses in House and Senate, China’s easing of GA flight requirements, Wichita’s relationship building with China, commercial and military implications of China’s air-defense zone, and the American Airlines and US Airways merger.

We also chat a bit about Unmanned Aerial Systems (drones) and “Amazon Prime Air.” Also, be sure to see Benet’s AOPA Top 10 Aviation Apps poll. (Cast your vote by December 16, 2013.)

Benet Wilson is Social Media/eNewsletters Editor for the Aircraft Owners and Pilots Association. Her personal blog is Aviation Queen and on Twitter she is @AvQueenBenet.

PCDU crew members ATC Ben & Steven Pam join Steve and Grant this week.  The Qantas vs. Virgin Australia foreign ownership row dominated the local aviation headlines again this week with Australia’s Federal Treasurer, Joe Hockey, publically floating the concept of changes to the Qantas Sale Act (1992) which would permit foreign investors to acquire greater percentages of the airline’s stock.  Grant and Ben share their thoughts on how this might work, were it allowed to happen.

Steven Pam is PCDU’s chief photo and video guy who does an amazing job of making the team look good on the big (and small) screen. He’s also a professional photographer and videographer with extensive experience in the corporate and local TV industry….and he has a plan which needs your support!

Steven is planning to travel to Oshkosh in 2014 to film a documentary that focuses on the psyche of people like us – AvGeeks! What is it that draws people to this wonderful niche? And how do we explain it to people who are not? Airheads will explore this issues and more, but it needs support. This week, Steven explains how he’s set up a fund at KickStarter to crowd source the finance.

See Steven’s work at stevenpam.com.au and the documentary at airheadsdocumentary.com.

This week we welcome back Frenchez Pietersz from AviationPlatform to talk about Air France KLM and Alitalia’s woes facing a major re financing and restructuring programme. We also look a little deeper into the success of Europe’s award winning Amsterdam’s Schiphol airport and how they have bucked the trend across Europe of flat cargo volumes. Cargolux’s Boeing 747-8’s also feature on why they think they will bounce back from the flat cargo market when the need to bulky cargo items cannot fit the smaller 767, 777, A330 freighters.

Our Main(e) Man Micah with “The Music of Modern Flight.”