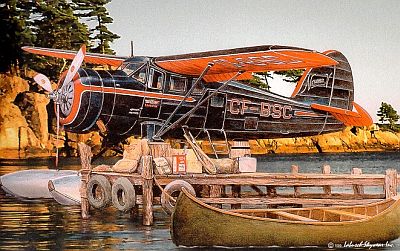 Guest Scott Winter is Assist Professor of Aviation Sciences, College of Aeronautics, Florida Institute of Technology. We talk about the aviation programs at Florida Tech, the research Scott is conducting, his experience working at Cirrus, and Flight Safety Foundation student chapters. Mixed in is some advice for those considering aviation careers, automated system trust concepts as they apply to passengers and pilots.

Prior to beginning his academic career, Dr. Winter worked in the Flight Standards and Operations Department at Cirrus Aircraft. During his time at Cirrus, he worked on designing various training manuals and educational tools. As a check airman, he oversaw the training and proficiency for company pilots. For two years, Dr. Winter served Cirrus as an international representative of the Flight Standards and Operations Department, where he obtained international flight experience in Europe, South America, the Caribbean, Australia, and South Africa.

David Vanderhoof’s Aircraft of the Week: the Noorduyn Norseman. (Image above)

This week we welcome back Petar Voinovich from TangoSix to look at the main aerospace topics in Serbia. We first look at the intriguing relationship developing between the United Arab Emirates and Serbia which has resulted in Emirates investing a significant amount of money in the ailing Air Serbia. TangoSixPortal on Facebook and @tangosix on Twitter.