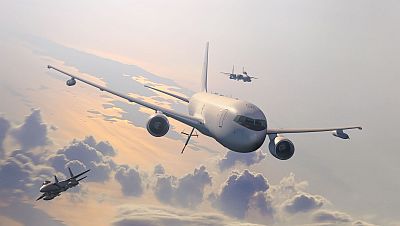 Richard Aboulafia is Vice President of Analysis with the Teal Group. He consultants for and advises many aerospace companies, and has published articles in Aviation Week, Forbes, the Wall Street Journal, the Financial Times, Professional Pilot, and many other news and trade publications.

We talk about what the KC-46A tanker means for Boeing, airliner orders and financing in the current environment of low interest rates, high cost of fuel, availability of cheap cash. Also, the fast growth rate of the commercial sector, the ramp down of military, and the recovery of the business jet market – poor recovery based on units, good recovery based on cash.

With Richard, we consider the airline labor situation at United/Continental, the IAM/Boeing contract agreement, as well as the CSeries and how competitive reaction might affect its future.

Richard comments on industry trends: The barriers to entry in the airliner business, Russia and China, a continuation of the Boeing/Airbus duopoly, and the supply chain. On the military side: the F-35 and over-capacity. 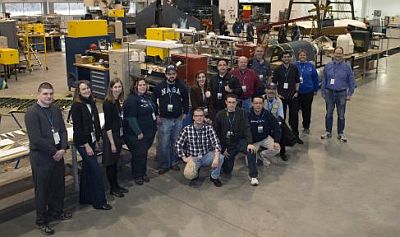 ATC Ben, Damien, and Jonesy join Grant to talk about the new Brisbane West Wellcamp airport being built near Toowoomba. Damien has some fantastic analysis & raises a few points about its location, its impact on the military bases nearby and what it may mean for the existing Toowoomba airport.

Pieter talks to Mick Oakey Managing Editor of the digital and print magazine The Aviation Historian. Described as  ‘The modern journal of classic aeroplanes and the history of flying — aviation history for grown-ups…’  this is a high quality quarterly book type publication for the serious aerospace historian and the current edition features our previous guest Angela Waller – Before There Were Trolly Dolleys. The Aviation Historian also has a pretty good presence on Facebook and Twitter.