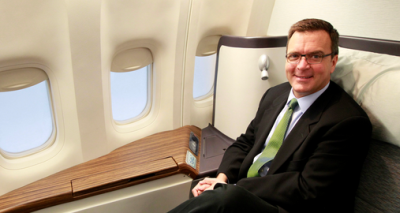 This Episode: A great new resource for business travelers, an FAA hangar policy change, the airliner manufacturing ramp-up, an MH370 update, the Griffon Lionheart, and some space news.

Chris McGinnis has had a long career in travel journalism, appearing on television and writing online. He recently created the Travel Skills blog, part of Boarding Area network, with news, information, tips, advice, and trip reports. Chris also co-hosts the #travelskills chat on Twitter with travel guru Johnny Jet every Friday morning at 9:00am Pacific Time (noon Eastern). There you’ll find topics discussed for an hour by people who are passionate about travel.

The FAA issued a draft policy that addresses the allowed uses for hangars at airports that receive federal grant funding. The policy as stated impacts airplane homebuilders.

GE’s upgrade to their 300,000-square-foot Auburn, Alabama manufacturing plant is intended to let them mass produce fuel nozzles for the Leap-X engine. More broadly, we talk about the huge manufacturing ramp up required to satisfy the production requirements for new aircraft such as the A320neo family, 737 MAX, Comac C919, and Irkut MC-21.

Australia to announce next MH370 search

Malaysia Steps In to Save Its Reeling National Airline

Australia has selected Dutch company Fugro Survey to undertake the search for Malaysia Airlines Flight 370. The operation is expected to begin in September and last as long as a year. We also see that the Malaysian government plans to take full control of the company through a stock, buyback and restructure the airline’s operations.

David is off this week, but Jamie Dodson from NickGrantAdventures.com steps in to tell us about the Griffon Lionheart, an American single-engined, six-seat biplane designed and produced in kit form for home building by Griffon Aerospace of Harvest, Alabama.

Pieter is back reporting on the European Space Agency news that the Rosetta mission is now close to Comet 67P, ATV5 is close to docking with the ISS, the possibility that the UK will get its own Spaceport. Listen to Ep.27 – From rocket history to spaceplanes for more space content. 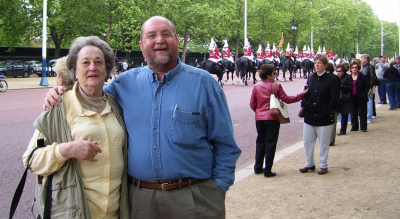 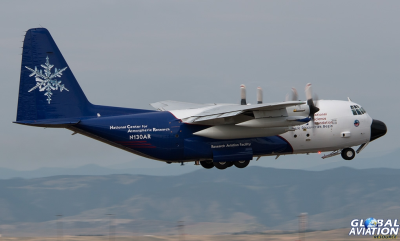 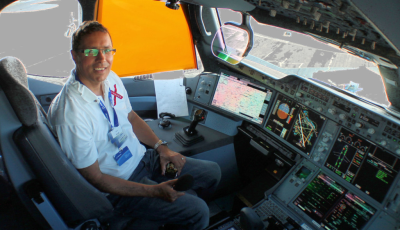