Our guest this episode is Dr. Kenneth Phillips, the Aerospace Science Curator of the California Science Center.  The Center aims to stimulate curiosity and inspire science learning in everyone through memorable experiences.

Phase III of the Science Center’s 25-year Master Plan features the Space Shuttle Endeavour and the Samuel Oschin Air and Space Center; the SKETCH Foundation Air and Space Gallery; the Roy A. Anderson A-12 Blackbird Exhibit and Garden; and development of the Creative World permanent gallery.

We talk with Ken about the Center’s mission, how the exhibits flow from one to another and tell a story, the role of a museum curator, and the different skill sets of the supporting staff. Admission to the California Science Center is free.

Ken has served as Curator for Aerospace Science since 1990 and develops the California Science Center Foundation’s programs and exhibits on aeronautics and space exploration. As Curator, he is responsible for creating the vision that shapes these programs and leading the team in the process that includes concept and storyboard development; multiple phases of design; prototype development and testing; artifact acquisition; audiovisual production; exhibit fabrication and research on visitor learning.

Maybe they will, maybe they won’t, but in any event, Malaysia Airlines seems headed for privatization. 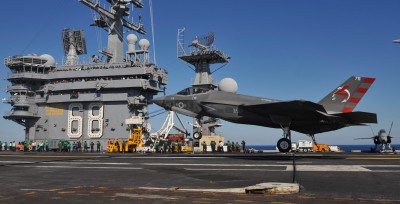 The carrier variant of the F-35 is making progress in testing on the USS Nimitz.

New thinner ‘park bench’ airline seats, and what you can do about them

AA Flight Attendants say no to a new contract, by just 16 votes. Next, the issue goes to arbitration where the final agreement will be less attractive to the FAs.

The Southwest pilot in the LGA crash pulled the throttles back over the co-pilot’s hand, and lost her job.

David takes a moment to pay tribute to all Veterans.

Grant’s birthday has aligned with Qantas releasing a retro livery that dates back to when he was born. He and Steve think it looks great!

Meanwhile, Grant’s been off flying hot air balloons and passing his biennial flight review while Jonesy’s flying his “new” Cessna home and Steve’s started a new job with the railway. It’s all “GO” at the AusDesk! 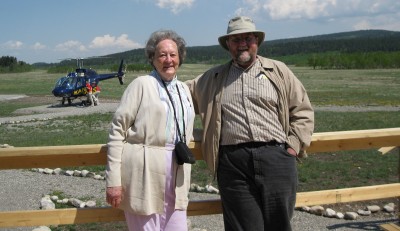 SeatGuru – Everything you need to know about the seats on your next flight.

PT6Nation – All about the Pratt & Whitney Canada PT6 turboprop.