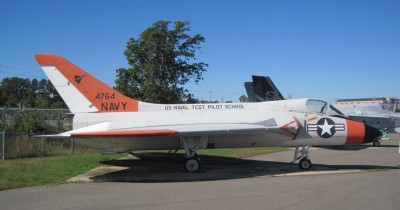 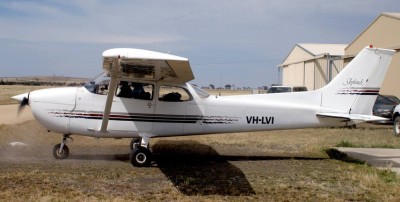 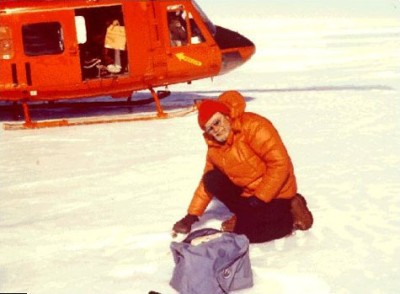 2 thoughts on “AirplaneGeeks 335 Flying in Luxury”