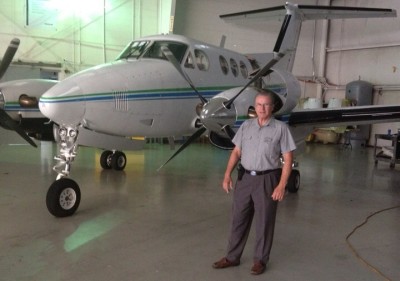 The airplane pre-buy process, an update on some recent aviation accidents, the safest seats on an airplane, ICAO  proposes an aircraft tracking standard, FAA Amends ADS-B Rule for General Aviation, building the Boeing 777x wing, and some aviation technology.

Don Sebastian is President of Aviation Consulting Services Incorporated and has performed over 2,000 pre-buys and flight tests. He was a member of the 82nd Airborne Division, and holds a CFII and helicopter commercial and instrument ratings. Don testifies as an expert witness and has eight lecture tours under his belt. Outside of aviation, Don contributes his energy to a variety of community and charitable activities.

We talk with Don about the airplane pre-buy process: making a squawk list for the buyer, conducting flight tests, log book reviews, and maintenance record reviews. 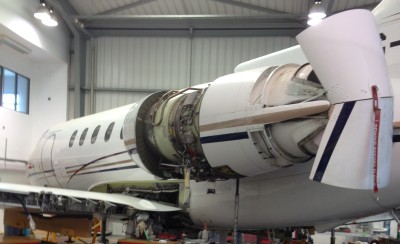 To speak with Don about your airplane purchase, call:

Preliminary Report on the Cirrus SR-22 Ditching near Hawaii

The NTSB released a preliminary report on the January 25, 2015 recovery parachute deployment over the waters near Maui, Hawaii. The pilot was unable to transfer fuel from the aft auxiliary fuel tank.

Surviving a Plane Crash: Does Where You Sit Make a Difference?

A University Of Greenwich, London study examined over 100 seating charts from plane crashes. People sitting close to the emergency exit rows were much more likely to survive.

The International Civil Aviation Organization (ICAO) is recommending a performance-based tracking standard using existing and planned technologies and procedures. Aircraft flying in remote areas that do not have air traffic radar surveillance would report their position every 15 minutes. This can be achieved through onboard Automatic Dependent Surveillance-Contract (ADS-C), or Automatic Dependent Surveillance-Broadcast (ADS-B), and other connectivity solutions.

Orginally, the composite wing for the 777X was to be manufactured in Japan. Boeing decided to keep the technology in Washington State and is building a 1.3M square foot plant at a cost of $1B to build and equip.

Formula One technology to be used in jet engines

Reaction Engines says they’ll have a static demonstration of the SABRE engine by 2019. The engine uses proprietary pre-coolers and starts in air-breathing mode up to Mach 5.5. It then transitions to rocket engine mode.up to Mach 25 using stored liquid oxygen.

Avro Canada C102 Jetliner by Jamie Dodson. The jetliner that never was.

Qantas’ first 747-400 VH-OJA is being donated to the Historical Aircraft Restoration Society (HARS) at Wollongong where the arrival is likely to be rather spectacular.

Virgin Australia are closing off their New Zealand based Pacific Blue operations.

The outback’s version of The Onion newspaper has run an amusingly false story of a pilot who tried to land on top of Ayres Rock (aka Uluru).

Report 7 by Juan Fernandez from McMurdo Bay brings to a close the Airplane Geeks on Ice series about aviation in Antarctica. Be sure to visit Juan’s Photo Gallery for some great photographs and videos.