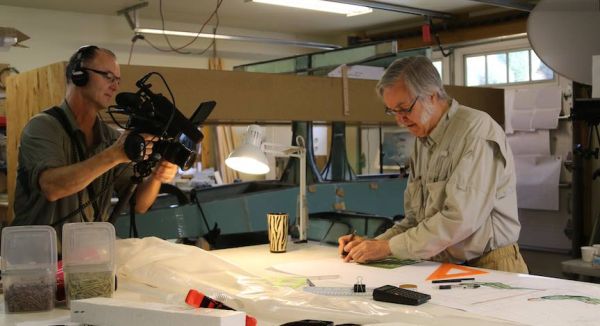 5 thoughts on “AirplaneGeeks 350 Burt Rutan Is At It Again”