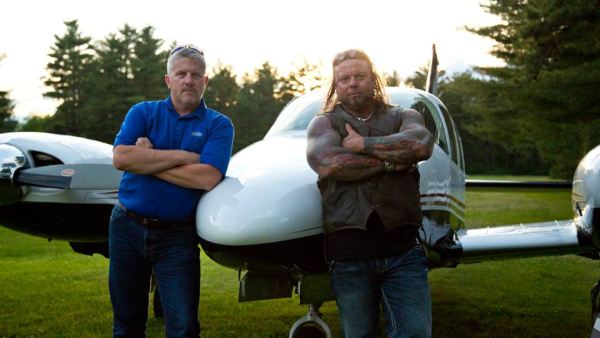 Airplane repossessions, European investigations of possible anticompetitive practices in commercial aviation, United Continental Holdings new CEO in the hospital, the launch customer for the ultra-long-range Airbus A350, the final US Airways flight, and airline growth into Latin America and the Caribbean.

Ken Cage is owner and president of International Recovery & Remarketing Group (IRG).  IRG specializes in services such as investigation, recovery, and remarketing of specialty assets, including aircraft and yachts. Their repossession agents are licensed, bonded, and insured by the State of Florida. Ken joined IRG in 2005, and has been involved in thousands of repossessions and investigations in all 50 states, as well as several foreign countries.

Ken describes the process that initiates an aircraft repossession, how the owner is located, the preparation work required, actually taking the airplane, and how it is sold to recover the note-holder’s investment.

We ask Ken where he finds the pilots to fly the planes away, what their role is, and how they contribute to a safe repo. Ken also describes how the Airplane Repo TV series came about, and how closely it matches the reality of Ken’s professional experiences.

Ken is a licensed repossession agent, private investigator, and yacht broker with over 20 years experience in the banking and collections industry. Ken has experience in skip tracing and investigation in the finance sector.

As an extra surprise, our Main(e) Man Micah joins us this episode as a guest co-host!

IATA and the European Commission are looking into possible anticompetitive practices in the marketplace for aircraft, engines, spare parts, and maintenance services. IATA says they are looking into the problem. The EC hasn’t launched a formal investigation, but is “closely monitoring competitive conditions as regards maintenance of engines and components of large commercial aircraft.” [Article WSJ paywall] 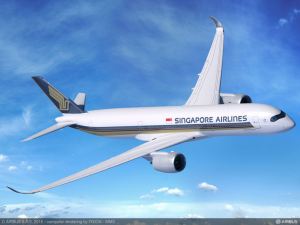 Singapore Airlines has signed an agreement to be the launch customer for the new A350-900ULR, an ultra-long-range variant of the Airbus A350. This will let them resume non-stop flights between Singapore and the United States.

Singapore Airlines operated non-stop flights between Singapore and both Los Angeles and New York with A340-500s until 2013, when the airplanes were retired.

An Airbus A321 became the last US Airways branded flight when it landed in Philadelphia. From now on they’re all American Airlines flights. The plane was designated as Flight 1939, named for the airline’s founding year.

Southwest, JetBlue, and Spirit are adding destinations to Latin America and the Caribbean. A strong U.S. dollar makes overseas travel attractive for Americans, and a growing Latin American middle class has more disposable income and looks to travel to the U.S. 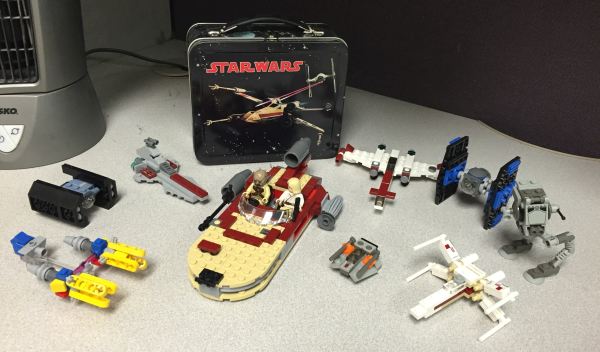 David continues his Journey to the Force awakened by discussing the Seinar Fleet Systems TIE Fighter and it’s derivations. It has almost as many variants as a C-130. Almost but not quite. 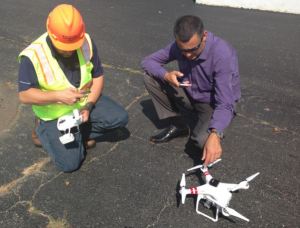 Pieter talks to Gary Wilson from Routeshoot, a smartphone and tablet app being utilised for aviation. It is designed to record video and tag GPS coordinates together so that the user can see where and when they were at a location, along with a video record. Pilots are using it for IFR purposes and commercial organisations such as utilities are using it to track their products and equipment filmed and coordinated using helicopters and UAS. Follow them at @RouteShoot.

The Deadly Cargo Inside MH370: How Exploding Batteries Explain the Mystery

Post photo: Ken Cage is the guy on the left. The big guy on the right is bounty hunter, MMA fighter, and champion power lifter Danny Thompson.