John Mollison tells us how his artwork and his interviews capture the human side of aviation history. In the news, we talk about the FAA reauthorization bill, and consider if United Airlines is getting better. Also, spraying airplanes to fight the Zika virus, the A-10 gets a reprieve, and Icelandair steps up their game with a Stopover Buddy. 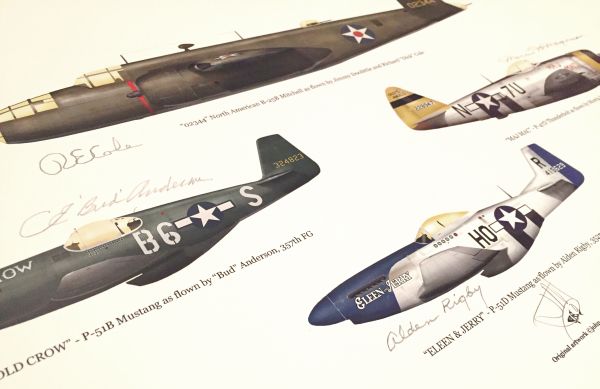 In his words, John “Interviews old guys and draws their airplanes.” He uses the process of capturing an exact, historically accurate rendering of a particular combat aircraft to learn more about the human side of history.

John interviews the pilots and aircrew of particular aircraft to to learn: What makes people go to war? What makes people cope with stress? How do people define success? And most importantly, what can be passed on to future generations so they can avoid the mistakes of the past?

His artwork and historical contributions, including his “Old Guys and Their Airplanes” documentaries can be viewed at: www.oldguysandtheirairplanes.com and www.johnmollison.com.

Shuster Introduces Conservative Aviation Measure that will Remove Over 30,000 Employees out of Federal Government Control

5 signs that United Airlines is finally getting better

CEO Oscar Munoz was upbeat and enthusiastic in the earnings call, 79% of the United pilots ratified a two-year contract extension, United operations are improving, United is building its San Francisco hub as the primary U.S. gateway to Asia, Boston-based PAR Capital Management increased its stake in the carrier to 8.9 million shares or 2.4% of the airline.

The British government is asking all airlines that fly from areas affected by the Zika virus to spray their planes with insecticide before coming back to the U.K.

A-10 Survives The Budget Chopping Block

Defense Secretary Ash Carter said the DOD is “…investing to maintain more of our 4th-generation fighter and attack jets than we previously planned — including the A-10, which has been devastating ISIL from the air. The budget defers the A-10’s final retirement until 2022, replacing it with F-35s on a squadron-by-squadron basis so we’ll always have enough aircraft for today’s conflicts.”

Icelandair and WOW Air are competing with low fares between the U.S. and Europe using Iceland as a waypoint. But now Icelandair is stepping up the game and testing an idea where passengers enjoy Iceland’s sights during a layover, before proceeding to their destination. Under this program, passengers can request an Icelandair Stopover Buddy to act as a kind of free tour guide.

Jeff Pino was president of Sikorsky aircraft from 2006 to 2012. Recently, he was the Vice Chairman of XTI Aircraft Company, developing the Trifan 600 VTOL for the commercial market. Pino and was killed February 5, 2016 in the crash of his P-51 Mustang in Arizona.

Why the sun is setting on the Boeing 747