Dr. Todd Curtis, founder of AirSafe.com, talks about about MH370 on the second anniversary of its loss, laser and drone threats to aviation safety, an aviation maintenance competition, and improving the quality of media reporting of aviation accidents. In the news, we discuss supersonic planes, all-woman commercial flights, the longest flights, and air service to Cuba. 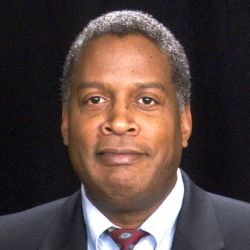 Todd Curtis is an aviation safety analyst, author, and publisher. He founded AirSafe.com in 1996 to provide the public with useful information about airline safety, fear of flying, plane crashes, TSA security, and other issues of concern to the traveling public.

While an airline safety engineer at Boeing, Todd was directly involved in many plane crash investigations, including TWA flight 800, and he was part of the engineering development team for the 777.

In addition to writing several books on aviation safety and security, Todd has also written the book Parenting and the Internet. He’s been a frequent on-air aviation expert on CNN, CBS, NBC, ABC, MSNBC, Fox News, CBC, BBC, Discovery Channel, NPR, and many other major news media outlets around the world.

Visit AirSafe.com for airline safety and security information, as well as information about fear of flying, flying with cash, child travel, the airline complaint process, baggage tips, and much more. Follow @airsafe on Twitter, Facebook, and YouTube. 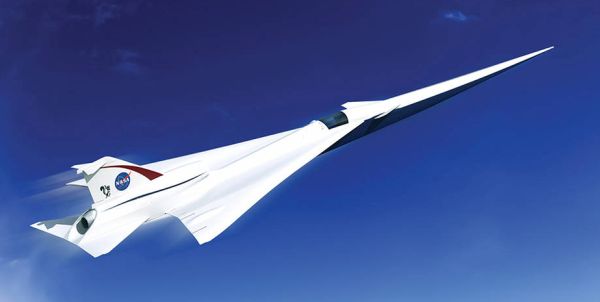 NASA plans to start building the supersonic X-plane in 2019, with first flight scheduled in 2020. The acoustic survey would begin in 2021 in southern California and continue for several years. The Lockheed Martin team includes subcontractors GE Aviation and Tri Models Inc.

In celebration of International Women’s Day, Air India set the record for the longest all-women operated and supported flight, which flew non-stop on March 6 from New Delhi to San Francisco. The cabin crew, cockpit crew, check-in staff, and customer care staff were all women

The longest flight in the world is the 8,819 mile flight between Dubai and Auckland, New Zealand. Emirates inaugurated the route with an A380, but switched to the 777-200LR the next day. Of the ten longest flights in the world, the B777 is used on seven of them, and the A380 flies the other three.

Starting June 1, 2016, United will begin the 8,446-mile San Francisco-Singapore service with a 787-9, making it the third-longest flight in the world, and the longest scheduled flight by any U.S. carrier.

These Are All the Proposed Flights From America to Cuba

The U.S. and Cuba have agreed to permit 110 daily flights between the two countries: twenty daily flights to Havana, and ten daily flights to nine other international airports. The deadline for airlines to submit applications to the Department of Transportation for proposed flight routes has expired, and eight airlines applied.

My Favorite Airplane – Yet Again, by Micah, our Main(e) Man.

Why did the half-plane, half-helicopter not work?