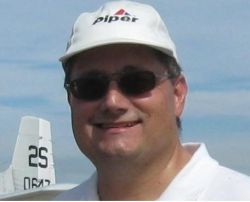 Thomas P. Curran is a certified trainer and uses advanced strategies to coach his students to attain their dreams and goals. Tom has developed training curriculums and performance evaluations, and assists his clients with developing strategic marketing plans. As a speaker and seminar leader, he helps individuals prioritize their goals and dreams while developing a clearly defined plan for success. Tom is also a member of the Experimental Aircraft Association (EAA) and the Aircraft Owners and Pilots Association (AOPA). 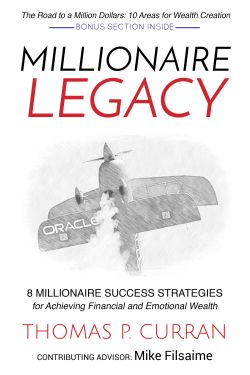 JetBlue Wants to Train You to Become a Pilot

In Episode #379, we discussed the proposal by JetBlue to hire potential commercial pilots and provide them with ab initio training. JetBlue announced they are now taking applications for 24 Gateway Select program slots. The cost is expected to be about $125,000, but some tuition costs can be defrayed by working on the side as an instructor for CAE, the flight simulator manufacturer that has partnered with JetBlue to offer the training. The first six recruits will start training in late summer.

Alaska Airlines delayed Flight 870 from Anchorage to Honolulu allowing the plane’s path to intersect a total solar eclipse. A group of “eclipse chasers” onboard the flight witnessed the approaching shadow, Baily’s beads, the sun’s corona and prominences, and the diamond ring. The video captures their excitement.

“The Great American Eclipse” will occur on Aug. 21, 2017, and cut a diagonal path from Oregon to South Carolina. Learn more at Eclipse2017.org.

Airline Fees Are Out of Hand, a Bill From Senators Says

Fed up with the proliferation of airline fees, federal legislators have introduced the Forbidding Airlines from Imposing Ridiculous Fees Act, the “FAIR Fees Act.” Senator Edward J. Markey, Democrat from Massachusetts said, “Airlines should not be allowed to overcharge captive passengers just because they need to change their flight or have to check a couple of bags.” Markey and Senator Richard Blumenthal, Democrat from Connecticut, authored the bill.

On March 24, 2015, pilot Andreas Lubitz flew a Germanwings Airbus A320 into the ground killing all 150 people on board. After the Captain left for a break, Lubitz locked the cockpit door and set the plane to an altitude of 100 feet, which was below the altitude of the terrain it was approaching. The French air-safety agency BEA has proposed rules for situations when pilots suffer from medical conditions that might pose a public risk.

The House voted to extend the Federal Aviation Administration’s operating authority through mid-July while Congress works on a longer aviation policy bill. The bill was approved by voice vote and Senate action is still required. The FAA’s current operating authority is due to expire on March 31, 2016.

This Idiot Flew his Drone to 11,000 feet in the Netherlands

Someone in the Netherlands flew their DJI Phantom to 11,000 feet, in an apparent attempt to break a world record. 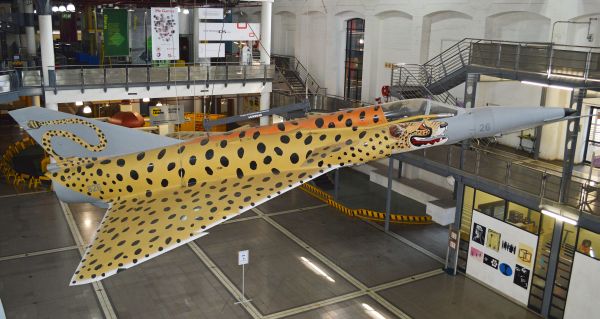 This week David schools Rob on the Atlas Cheetah, the favorite airplane of one of our listeners. The Cheetah grew out of the embargos of the 70’s and 80’s in both Israel and South Africa.

American Vintage Planes Take On ISIS — Why Have Throwbacks Been Brought Back From Retirement To Bombard Terrorist Group? [Video]