Interviews from National Aviation Day with American Airlines at Philadelphia International airport, a listener reflects on one effect of September 11, a story about the Missing Man formation, a lesson learned as a student pilot, a review of an aviation history book, an opinion piece on a lawsuit against United Airlines, a bit more from Farnborough 2016, and something about 82 foot tall pylons for air racing. 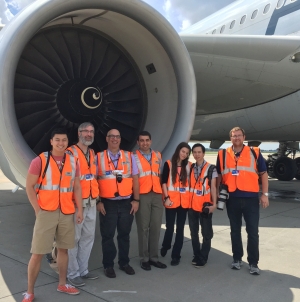 David also spoke with Philip Moore, the manager on duty at the American Airlines flight control tower in Philadelphia. And finally, David has a short conversation with Anthony Stanley about flying the Eagles football team to away games. Also, how they handle other teams flying in for Eagles home games.

Thanks to Ryan Ewing at Airline Geeks for all his organizational efforts to make National Aviation Day in conjunction with American Airlines a great success.

Listener Launchpad Marzari recorded a piece reflecting on September 11. He calls it “What I Lost in 9/11.”

Back on Episode 404, David provided us with the history of the Missing Man formation. This got Micah to thinking about one of his experiences with this somber event. So for this Labor Day Bits & Pieces episode, our Main(e) man Micah tells us his story titled, “The Missing, Missing Man.”

Xavier posted a short story in our Slack Listener Team about a time when he was a student pilot. We asked him if he could record it in his own words for this episode and he graciously agreed. It was sparked by our episode 415 with guest Jason Blair, an FAA Designated Pilot Examiner. 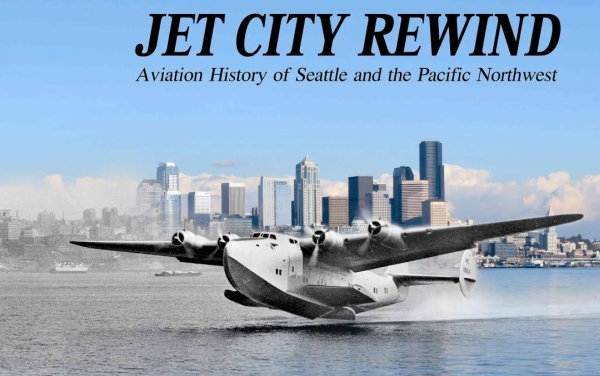 An opinion on the United lawsuit

Associate producer Brian shares his opinions about the the lawsuit being brought against United that we talked about in episode 416.  Longtime listeners to the show might be surprised to hear Brian’s position.

You might have thought we were finished with Farnborough content, but Brian and Micah were able to contribute one more for this Bits and Pieces show.  As guest hosts on the Plane Talking UK Podcast, they sit down with Matt, Carlos and Capt Al to go over the results of a top 10 list of the best airlines.

From Sun n Fun 2016, Launchpad Marzari speaks with an airgate controller for the Red Bull Air Race World Championship. They were demonstrating the 82 foot tall pylons and how they quickly repair them during the races. 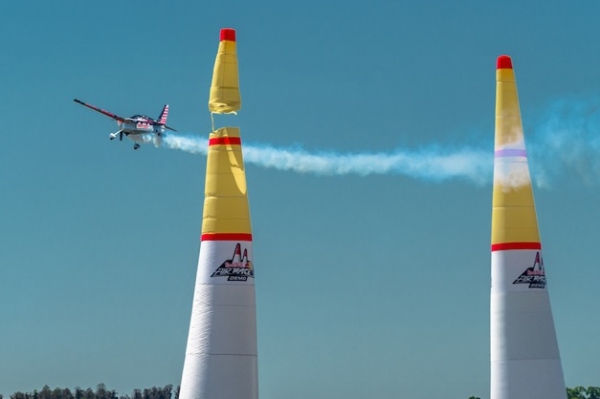