We speak with the Executive Director of the Commercial Aviation Alternative Fuels Initiative. Also, Data Comm technology, CSeries delays, MRJ delays, another lawsuit against an airline, and virtual currency for Canadian Pilots. Plus listener recordings, aviation awards, military aircraft designations, a safety stand down, and some videos.

Steve is a commercial aviation professional with 31 years of broad aviation experience with OEMs, airlines, and CAAFI. He has a strong technical background which covers the commercial aircraft/engine life-cycle. Steve’s engagements include business development and long-term strategic planning.

The FAA announced that “the revolutionary NextGen technology called Data Communications (Data Comm) is now operational at Washington Dulles International Airport.” Data Comm allows ATC and pilots to send and receive flight information using digital text-based messages. The FAA is on target to deliver Data Comm to 56 airport towers by the end of 2016.

Slow deliveries of GTF engines is causing Bombardier to lower its plan for CSeries jetliner shipments in 2016, 7 instead of 15. CEO Alain Bellemare says “it’s a great engine” and “I’m still very pleased that we made that choice. It’s the best engine available out there today for commercial aircraft.” But the engine delivery delays are “disappointing.”

The MRJ is scheduled for first delivery in mid-2018 to ANA, but that date may be in jeopardy due to problems with the environmental control system. The MRJ is being flight tested at Moses Lake in Washington state. (The Seattle Times covered this in Mitsubishi’s first MRJ plane reaches Moses Lake testing site.)

The FAA is investigating an attempt by the city of Santa Monica, California to evict two Atlantic Aviation and American Flyers from Santa Monica Municipal Airport (SMO).

JetBlue mixed up two unaccompanied youngsters, delivering them to the wrong parents.

Transport Canada enacted a rule that allows pilots to stay current without actually flying an airplane.

The 1962 Tri-Service Designation System, aka “McNamara’s Success.” David was asked by Patrick how US military aircraft get their numbers. We look at how the system is supposed to work, and how it works in this day in age.

Part 2 of Ric’s series on getting a type rating in the Lear 45. Ric had the opportunity to see the Delta Air Museum and sent some photos. 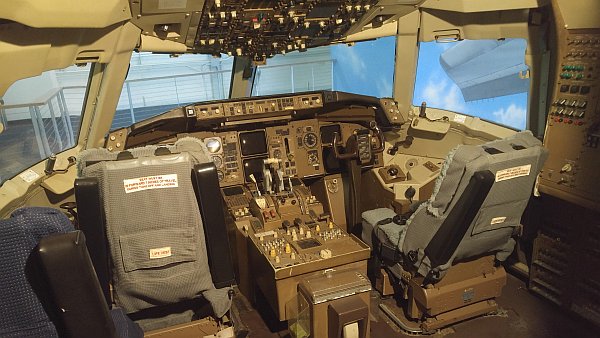 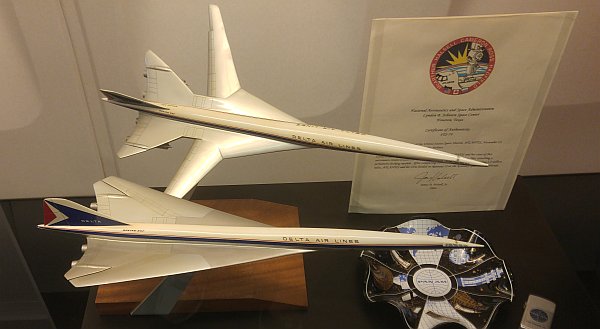 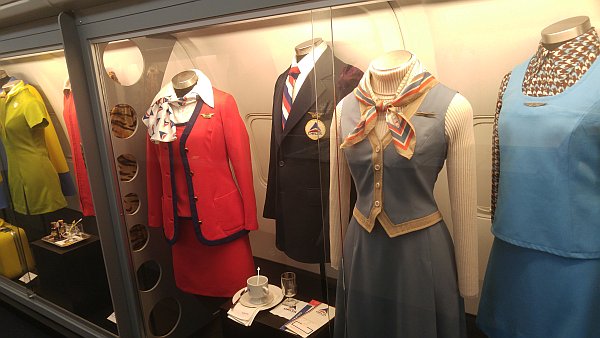 Hinton won unlimited national championships in Reno 1978 in the RB-51 Red Baron and 1985 in the Super Corsair. At his first Reno win, he was 26, the youngest pilot ever to win, a record that stood until his son won in 2009 at age 22. He held the 3-km course world speed record for piston-driven aircraft at 499.019 mph from 1979 to 1989. Again he was the youngest person to hold that record. Hinton retired from air racing in 1990 and since then has flown the T-33 pace plane for the unlimited races at Reno. He is president of the Planes of Fame Air Museums at Chino in Southern California and Valley-Grand Canyon, Arizona. He is owner of Fighter Rebuilders, a military aircraft restoration company, in Chino. Hinton is a member of the Screen Actors Guild and a charter member of the Motion Picture Pilots Association. He has worked on more than 60 films, including Pearl Harbor in 2002.

Induction of Tom Poberezny into National Aviation Hall of Fame

Former EAA Chairman and CEO Tom Poberezny was inducted into the National Aviation Hall of Fame. Poberezny is joined by three others; Capt. Robert Crippen, the first NASA space shuttle pilot; Christopher Kraft, NASA’s first flight director; and the late Col. Bud Day. Poberezny’s appointment was noteworthy in that he became part of the first father-son team to be honored. EAA’s founder, the late Paul Poberezny, was inducted in 1999.

Although Tom Poberezny was best known in his EAA role, he was also an accomplished pilot in his own right. “We at EAA are overjoyed at the recognition for Tom in respect to his long and varied career in the flying community,” EAA Chairman Jack Pelton said in a statement. “That includes his aerobatic skill as U.S. National Unlimited Aerobatic Champion, a member of the American world championship team in 1972, and dazzling air show audiences as a member of the Red Devils and Eagles aerobatic teams for 25 years.

Intro music courtesy Brother Love from his Album Of The Year CD. Outtro by Bruno Misonne from The Sound of Flaps. All photos this episode courtesy Ric.