We talk about aviation accidents and look at a possible scenario for MH 370 with the author of a new book. Also, likely impacts of airline carbon offsets, building the giant An-225 in China, more fun with aircraft designations, and listener feedback. 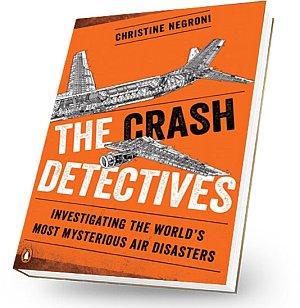 Christine Negroni is a journalist, published author, speaker, and broadcaster specializing in aviation and travel. Her new book, THE CRASH DETECTIVES: Investigating the World’s Most Mysterious Air Disasters, is a look at the disappearance of Malaysia Flight 370 in 2014, and other mysterious aviation accidents that have baffled the world.

Christine proposes a sequence of events aboard MH 370 that starts with aircraft decompression and pilot hypoxia, and ultimately leads to the aircraft flying on until it runs out of fuel. She supports the scenario with known facts and precedent from other accidents. 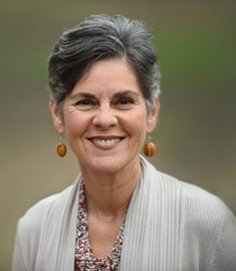 She covered the TWA Flight 800 crash for CNN, and wrote the book, Deadly Departure. Christine was asked by the FAA to participate in the advisory committee formed to address problems surfaced the the investigations of TWA 800 and the fatal in-flight fire of Swissair Flight 111. After the 9/11 attacks, Christine joined aviation law firm Kreindler & Kreindler and qualified for membership in the International Society of Air Safety Investigators.

The agreement for an international scheme for commercial aviation carbon credits we looked at previously was finalized in Montreal. On one level, the idea is simple: the cost of carbon credits incentivise the industry to develop lower-carbon fuels and technologies, while the money raised by the credits will fund environmental initiatives to help to tackle climate change. At issue is the quality and availability of the credits.

Is it all over for the age of cheap air travel?

What will be the impact of the carbon credits scheme on airlines?

China will reportedly sign a deal with Ukraine to re-start production of the giant AN-225 cargo aircraft. Ukraine will also “provide a complete transfer of technology for the turbofan engines to be license produced in China…”

Part 3 of Ric’s series on getting a type rating in the Lear 45. 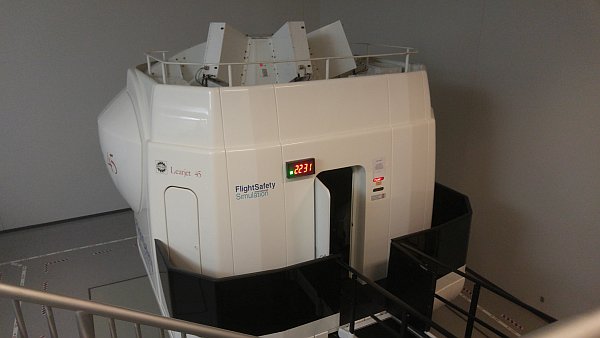 2 thoughts on “422 A Look at The Crash Detectives”