This special Bits & Pieces episode offers a huge variety of segments from the co-hosts, our contributors, and our listeners. Here they are [with start times].

David Vanderhoof met with Kevin Walsh, the Executive Director at the Yankee Air Museum, for a conversation and walkthrough. The museum is adjacent to the Willow Run Airport in Belleville, Michigan.

Igor Sikorsky III and his wife Karen run The Bradford Camps in the North Maine woods. It’s a beautiful, peaceful location on Munsungun Lake in an area where you can fish, hunt, hike, boat, or just hang out and relax. Each year, Igor conducts his Sikorsky Seminar Weekend where he shares the history of his grandfather through photos, videos and even Sikorsky family speakers. You can immerse yourself in Igor’s Russian years in aviation, his large Pan Am flying boats, and of course his helicopters. 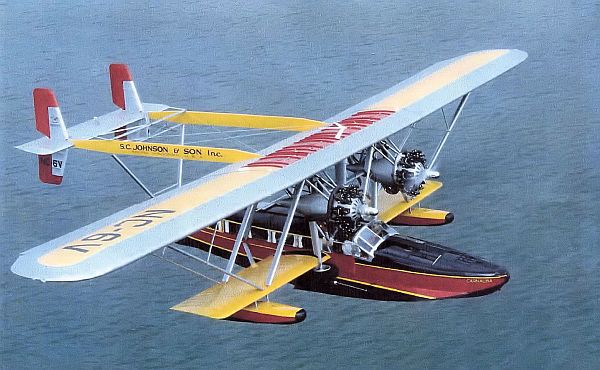 Our Maine(e) Man Micah tells us the story of his Dream Machine. 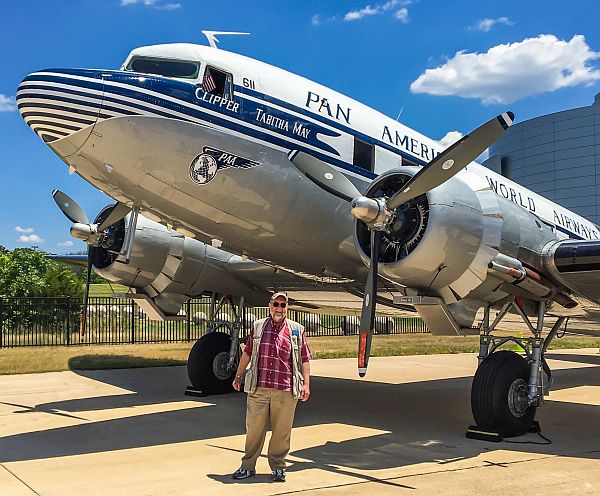 Micah with a DC-3 at the Smithsonian’s National Air & Space Museum, Innovations in Flight Day 2016. Photo by Brian Coleman.

Nicki previously sent us three recordings describing her progress. Now we have the fourth installment, her first solo. 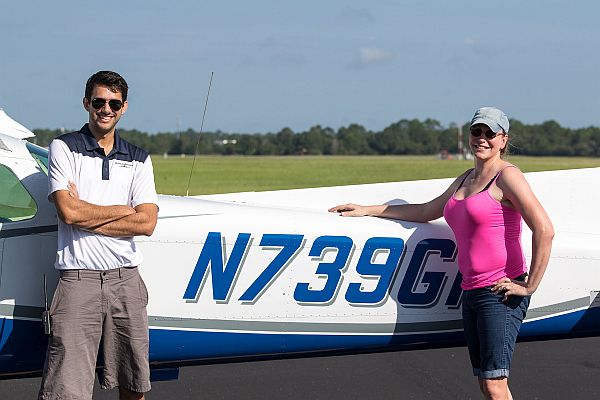 Longtime listeners remember the Australia Desk report with Steve Visscher and Grant McHerron from the Plane Crazy Down Under podcast. For this special Bits & Pieces episode, they’ve sent in a special AusDesk. Be sure to check out the new Australian Aviation podcast.

Pete Combs introduces us to the new podcast from AIN called The Human Factor: Tales from the Flight Deck.

In #PaxEx Podcast Episode 53, Why Mitsubishi’s internal time clock is ticking, Mary Kirby, Max Flight, and Isaac Alexander talk about the Mitsubishi MRJ, aerospace accelerator startups, and #PaxEx conferences and exhibitions to be held around the world in 2018. In this clip, Mary describes the passenger experience topics likely to be important in 2018.

Listener Tom Rogers is an engineering Associate Director at Pratt & Whitney, with over 25 years in fan and compressor aero. He’s also an avid fan of the Airplane Geeks podcast. Tom wrote us and said, “It is sad to see the PW4000-powered B747-400 fleets being retired by Delta and United. I have had the pleasure of flying business trips on Delta’s NWA birds round trip to Narita from JFK and DTW (Detroit Metropolitan Airport), all upper deck, old seats 2×2 and the new herringbone lie flat. On my last flight home back in February, I was invited up for a photo opportunity in the left seat. Priceless! I’ve attached the picture for your enjoyment.” 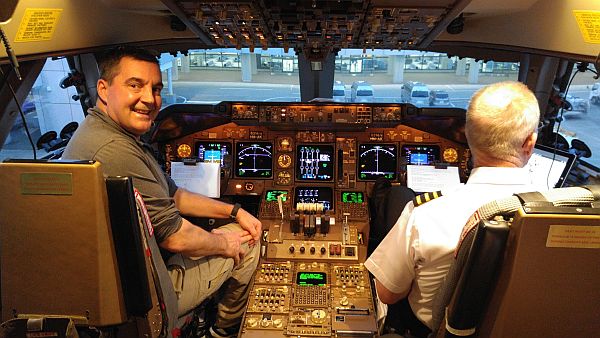 Impressions of a Conversation with Michael Dorn [1:17:45]

Our Airplane Geeks reporter-at-large Launchpad Marzari had the opportunity to speak with Michael Dorn, the actor who played the Klingon Worf in the Star Trek franchise. Dorn is a pilot and has owned a number of warbirds. Launchpad met him at a Star Trek convention. Of course he did. Where else are you going to meet a Klingon?

Astronaut Bruce McCandless passed on December 21, 2017. He was the first man to fly in space without a tether. Our Main(e) Man Micah looks back on the man and his accomplishments. 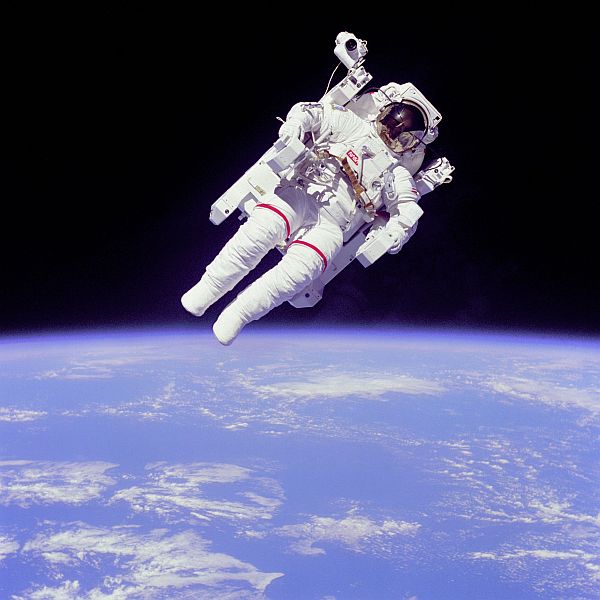 What it is, how it works, and why you might want to join.

Pete Combs tells us about the latest episode from AIN’s The Human Factor: Tales from the Flight Deck.

Listener Glen tells us about his airplane of the week, the De Havilland Mosquito.

Listener Jim Herne recorded a short story about an incident that he was involved in while living in Rwanda in the late 1980s. He calls it “My Most Interesting Flying Experience.” 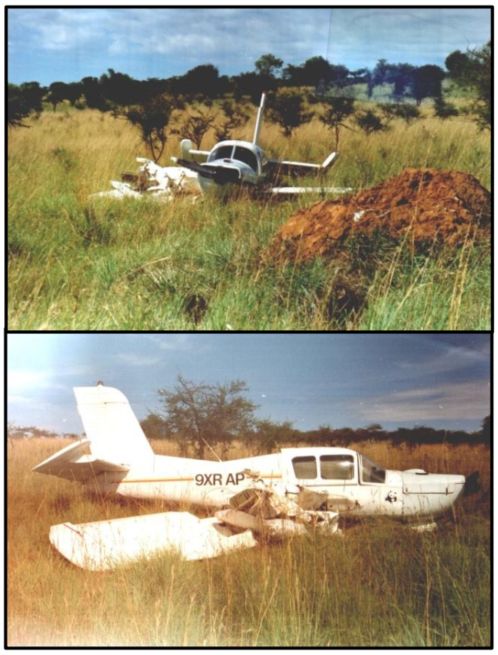 Major Meier flew combat missions over Iraq, Afghanistan, and Libya. Per his wishes upon his death in 2015, Major Meier donated his heart, lungs, liver, and kidneys to save the lives of others. 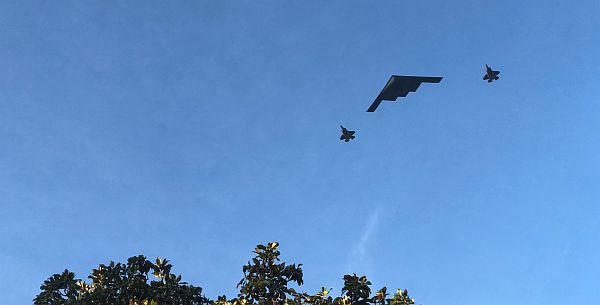 If you are curious about how we do it, here’s a peek behind the curtain.

Next week we’ll return to our usual format with aviation news from the past week, a great guest, some aviation history, your feedback, and much more.

Don’t forget to visit the aviation events calendar at AvGeekFests.com and load in some of the 2018 events in your area that would be of interest to other AvGeeks. And feel free to share the AvGeekFests.com link across your network.