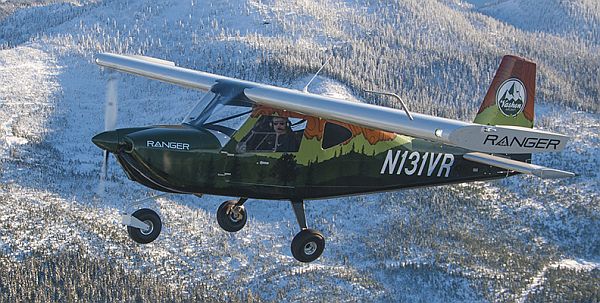 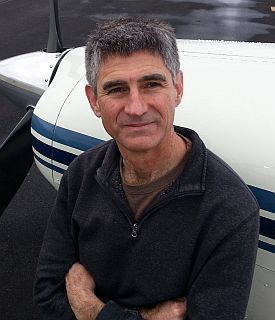 1 thought on “497 Designing an Airplane”