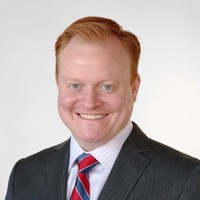 1 thought on “583 Flight Planning with SkyVector”