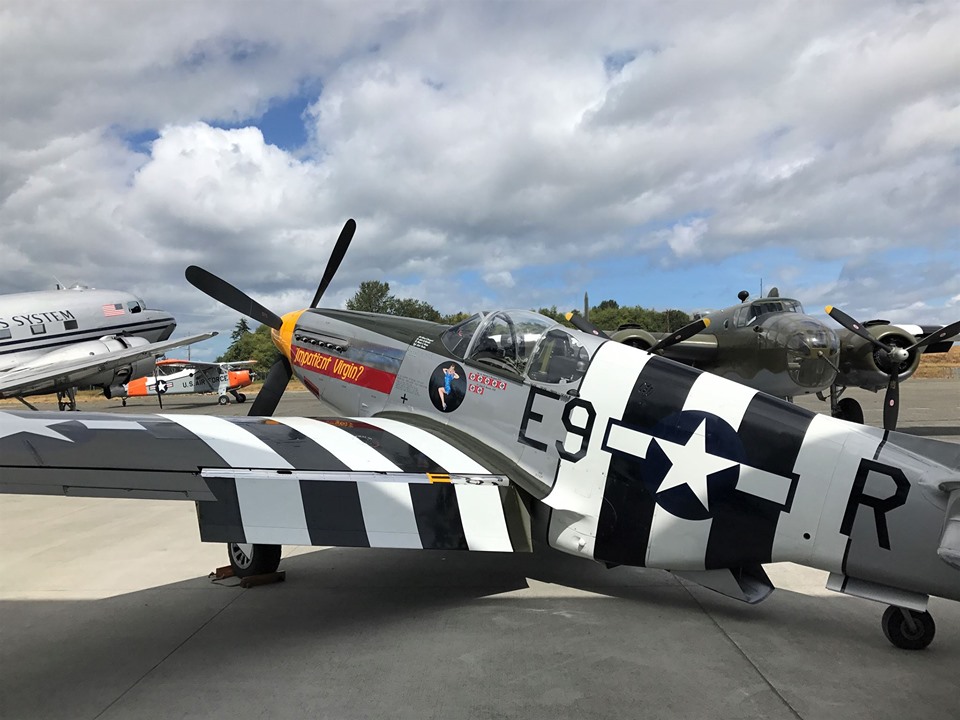 John Fredrickson; Air Force Veteran, author and 36-year Boeing employee, (retired), presents “Close Air Support during the Korean War”.  He’ll discuss the vicious clash between democracy and communism, interwoven with the transition from the best fighter of World War II, the North American P-51 Mustang, to the first American swept wing jet, the North American F-86 Sabre.  The role of Japan as a nearby refuge for resupply, overhaul and a safe haven will be probed along with the relationship of people and weapons from the earlier World War to the later conflict in Vietnam.