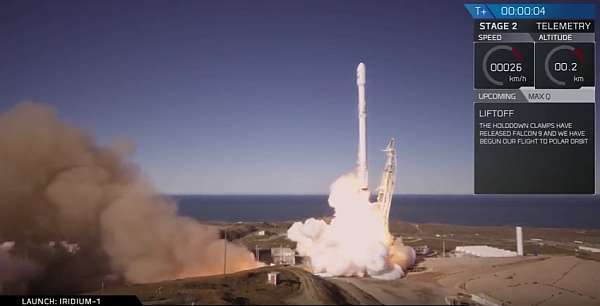 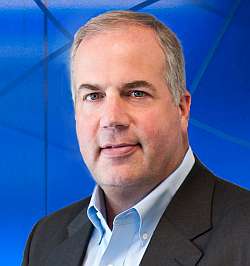 Boeing Announces Ab Initio Pilot Program … except it doesn’t work in the U.S.

Boeing announced a new airline pilot training program where graduates will be qualified to go directly into the right seat of airliners. But not in the U.S. which now requires more flight hours.

The Transportation Security Administration increased the security fee that airline passengers pay. Previously, the fee was $2.50 per flight (“enplanement”) with a $10 maximum. As of July 21, 2014, there is a flat fee of $5.60 per one-way trip, with no limit on the number of enplanements. Except, a layover of more than 4 hours is another “trip” and subject to another $5.60.

Making a low pass flyover of your home during a commercial flight is not looked upon favorably.

Rob Mark talked to AOPA President Mark Baker at Oshkosh about his personal history, how he started in flying, and how he came to AOPA. Baker talks about injecting some fun into AOPA and the regional fly-ins, where participation has exceeded expectations. They also talk about the Rusty Pilots program to encourage lapsed pilots and the fantastic results achieved so far, and ideas for bringing in new pilots, including Reimagined Airplanes.

Steve and Grant are in Sydney to shoot video for Airbus as the A350 XWB makes its first visit to Australia so where else should they record the OzDesk than beside the bizjet ramp?

TigerAir may be growing a little too quickly once again as they have had a couple of recent safety related incidents.