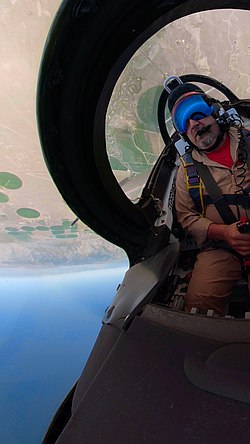 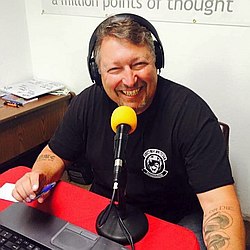 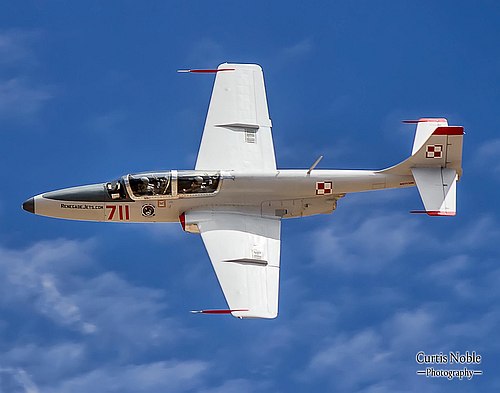 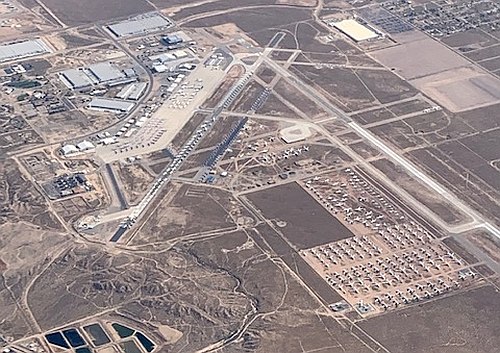 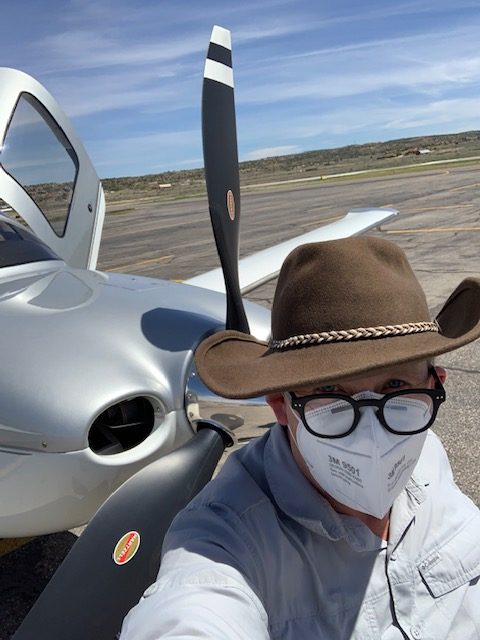 Conversation with an airshow air boss, U.S. airlines in the crosshairs of consumer advocates and government agencies, ALPA’s concerns about UAVs, and the importance of an airport’s name.

We also get an update on Steve’s Acrocamp movie and also A Pilots Story from Will Hawkins and Rico Sharqawi. Steve tells us a CFI episode is coming out, and he’s going to get type-rated in the world’s only 2-place jet glider at Desert Aerospace in Moriarty, New Mexico. Oh, and Steve has already started planning for next year’s airshow! 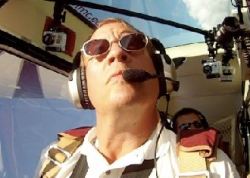 Steve Tupper is the well-known producer and host of the Airspeed podcast, with more than 200 episodes over the last 10 years. He’s covered everything from motion sickness to the Shuttle Carrier Aircraft to flight experiences in aircraft like the T-38 Talon and the F-16D Fighting Falcon with the USAF Thunderbirds.

Steve is also a commercial pilot and flight instructor with private, commercial, or instructor privileges in gliders, single- and multi-engine land airplanes, and single-engine seaplanes.  He holds an instrument rating in airplanes and is type-rated (second-in-command) in the DC-3/C-47.

Steve is a lieutenant colonel in the Civil Air Patrol and he serves as the Michigan Wing’s judge advocate, in addition to being a search-and-rescue pilot and disaster-relief pilot.

Airline Fares Just Plummeted — or Did They?

Airline Cartel on the Loose?

If Airlines Are Reporting Record Profits They Must Be Colluding, Right? Probably Not, And Here’s Why

Consumer advocates and government agencies are after the airlines. The US Department of Justice is investigating United, Southwest, American, and Delta airlines for “possible unlawful coordination” and allegedly colluding. Some believe airline mergers, falling oil prices, falling airfares, massive revenue from fees, and big profits are contributors or indicators that consumers are being hurt.

Air Line Pilots Association (ALPA) president Tim Canoll noted, “pilot reports of unmanned aircraft have increased dramatically over the past year, from a total of 238 sightings in all of 2014 to more than 650 by Aug. 9 of this year.”

With respect to small UAVs operated below the airspace used by commercial aircraft, ALPA advocates: educating operators; using “geo-fencing” to keep small UAVs from operating within 5 mi. of airports;UAV registration at point of sale so owners can be identified after an incident; and “more formalized” enforcement.

For larger UAVs sharing the airspace with airliners, APLA would like to see FAA regulations and oversight the same as for airliners: operator licensing and collision avoidance technology.

The Local Airport, by Any Other Name

Sometimes the name of the airport can help or hinder public awareness of the facility, particularly for smaller, regional airports. Some airports are responding by changing their name.

The Curtiss JN-4 or Jenny, which was suggested by our listener Jodi.

Steve is solo this week as we cover the huge turnaround in the Qantas full year profit – $575 million profit after a $2.8 billion loss the year before.  We present an edited interview with CEO Alan Joyce, speaking with Ross Greenwood on Sydney radio station 2GB about why he thinks such a turnaround has been possible.  For the full version of that interview, see:

Australia’s Matt Hall returned to the podium in the Red Bull Air Race recently, this time coming second to Britain’s Paul Bonhomme at Ascot in the UK.  We play some audio from the post race press conference:

Pieter reflects on the sad events last week at the RAFA Airshow at Shoreham.

Shoreham crash pilot ‘is an expert’

Richie McCaw’s other passion – gliding and Richie McCaw in Wikipedia.