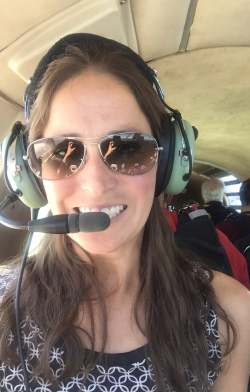 Dr. Stephanie Plummer is a frequent co-host on the Airline Pilot Guy podcast. She’s an instrument-rated commercial pilot who flies primarily for personal enjoyment. As a physician, Dr. Steph answers the occasional listener question regarding in-flight or aviation-related medical topics.

We talk about the frequency of inflight medical emergencies, medical supplies on airlines, and what you do if you are a doctor on a flight and the call for help goes out. Also, we cover the three classes of aviation medicals in the US, and the role of aviation medical examiners, and 3rd class medical reform for private pilots.

Dr. Steph gives us a good tutorial on the forms and effects of hypoxia, time of useful consciousness, and effective performance time. She tells us about hypoxic hypoxia, hypemic hypoxia, carbon monoxide poisoning, stagnant hypoxia, and histotoxic hypoxia.

In her day job, Dr Plummer is a physician practicing in the Charlotte, NC area.  She has a degree in Osteopathic Medicine (DO) from what was formerly The University of Medicine and Dentistry of New Jersey, now part of Rowan University, School of Osteopathic Medicine.  She completed a traditional rotating internship through the Crozer-Keystone Healthcare System in the Philadelphia area and then did her residency in Physical Medicine and Rehabilitation at East Carolina University in Greenville, NC. Dr Plummer then went on to a fellowship program for interventional spine and now she works with a predominantly Orthopedic Spine group as one of their non-surgical providers.

Outcomes of Medical Emergencies on Commercial Airline Flights from The New England Journal of Medicine.

What medical conditions does the FAA consider disqualifying? from FAA Pilot Medical Certification Questions and Answers. 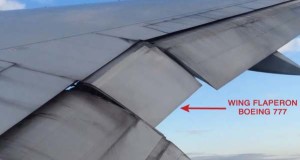 Last week, a piece of a Boeing 777 called a “flaperon” was found washed up on Reunion Island, in the western Indian Ocean. If it proves to be from MH370, which is likely, it may provide clues about the missing jetliner.

The earth’s atmosphere provides some degree of protection against cosmic rays. The higher you go, the less atmosphere you have above you blocking this high-energy radiation. We’ve seen studies in the past that suggest pilots are vulnerable to long term effects. Now solar radiation in the form of magnetically charged particles is of concern. Public Health England (PHE) has established The Cosmic Radiation Advisory Group, which includes experts from British Airways, the Cabinet Office, the Department of Health, the Met Office, and some universities.

An Allegiant Airlines pilot with a fuel emergency wanted to land at Fargo’s Hector International Airport. The airport was closed because the Blue Angels were practicing for an air show, and an exchange between the pilot and the tower ensued.

Hackers with ties to China said to breach United Airlines

A group of China-backed hackers has been linked to a May or June attack on United Airlines. This is supposedly the same group that breached the US Office of Personnel Management and health insurer Anthem Inc. The hackers may had had access to passenger lists and information about United’s mergers and acquisitions strategy. But they don’t know for sure.

Be sure to see the article Phrog Farewell by museum specialist Roger Connor, and the fly-in video CH-46 Retirement Ceremony Aug 1, 2015. 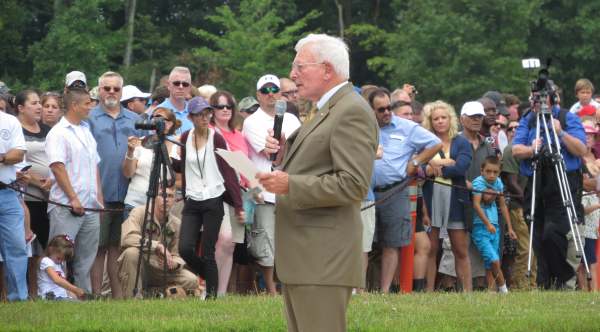 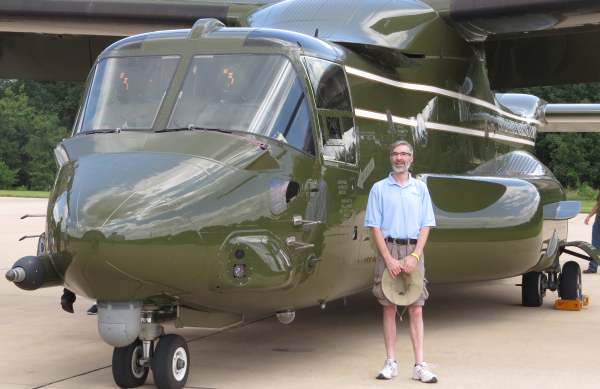 Special thanks to Nick Partridge and Sarah Banks of the National Air & Space Museum. 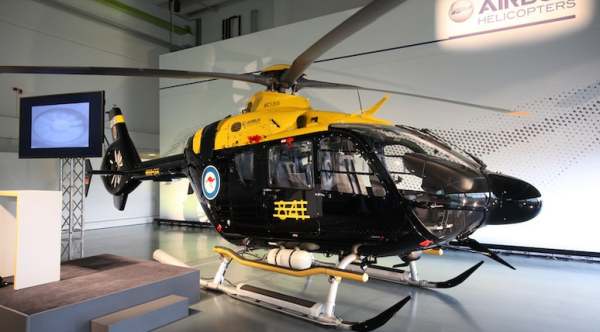 It’s a week of firsts for the Australian Defence Force as the boys give progress on still more new or updated airframes coming down under:

You didn’t see this: 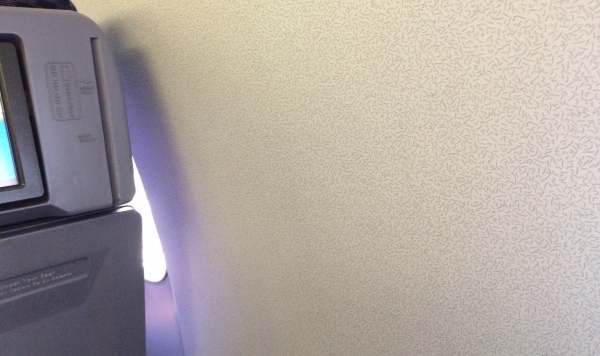