Daedalean AI-based flight control software for pilot assist and eventual autonomous flight, a Boeing 737MAX flight report, and a travel report on a trip to Germany.

Daedalean has created a pilot assist system that uses optical cameras for visual positioning without GPS, visual traffic detection without transponders or radar, and visual landing guidance without ILS. The Avidyne PilotEye system using Daedalean technology was introduced on the first day of EAA AirVenture Oshkosh 2021.

“Daedalean’s neural network functions by taking high-resolution video input extracted in real-time by high-resolution cameras and sends it through a Convolutional Neural Network, which determines whether the images captured by the cameras are part of cooperative or uncooperative traffic. The system can also be used to identify safe landing areas if the pilot encounters an emergency situation.”

Luuk holds a PhD in Physics (UvA, RuG) and previously held Senior Software Engineering positions at Google Zürich and SpaceX, where he worked on infrastructure, flight software, and machine learning projects, among others.

We have two travel experience reports for this episode. First. Brian Coleman talks with Micah about his recent 737MAX flight. Then we hear about Brian’s trip to Germany on United, where everything did not go according to Brian’s perfectly planned itinerary. 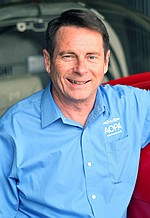 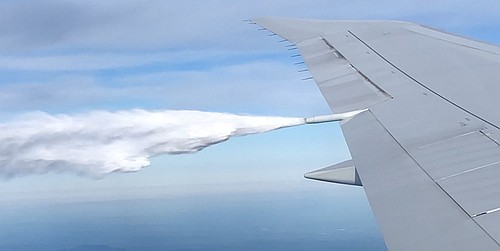