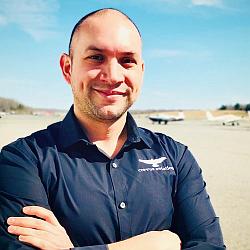 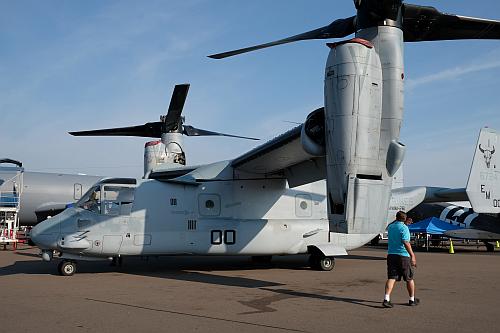 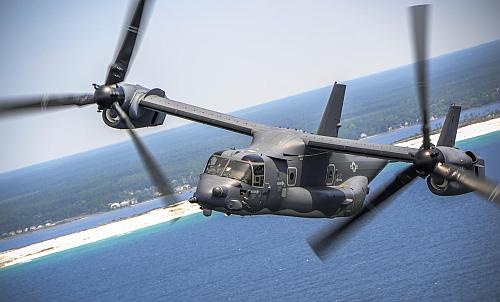 Two guests this episode: An airline Captain who flies the Boeing 737-800 and the 737 MAX 8, and the International President of the Association of Flight Attendants. In the news, we look at the nominee to be the next FAA Administrator, private pilots providing services to disaster victims, and the decision to replace aging F-15’s with the F-15X. 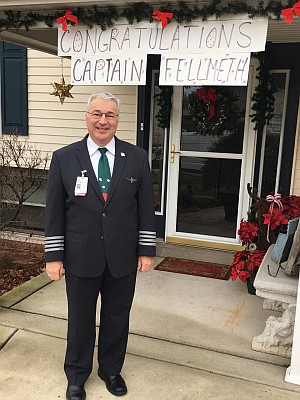 Jeff explains the 737 MAX training provided and how the airlines had no knowledge of the MCAS system. We talk about the pressure Boeing was under to counter the Airbus A320neo as well as the quality of mainstream press reporting on the recent two fatal crashes.

Jeff discusses some differences between flying the 737 NG and the 737 MAX, including the power, braking ability, and location of some cockpit controls. He notes that most emergency procedures are the same for both aircraft and that there is currently no separate emergency procedure on either the NG or the MAX for runaway trim. He and other pilots have been surprised to learn just how much trim the MCAS supplies on the MAX.

We learn about the limited pilot training on the 737 MAX and Jeff answers the question if he would fly the plane based on what he knows now. He also explains the actions required of the pilot in the case of runaway trim, and we talk about the previously optional AOA features that Boeing has announced will now be standard equipment.

In our conversation, we characterize recent events as the first time a fleet has been grounded due to social media. A contributing factor may have been the telephone game that the mainstream press seems to have played. 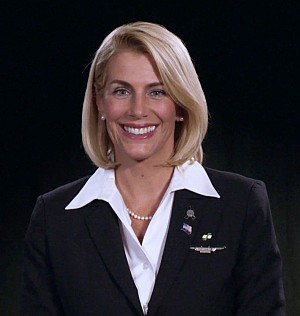 Sara Nelson is the International President of the Association of Flight Attendants-CWA, AFL-CIO. She took office on June 1, 2014, and she is currently serving her second four-year term.

Sara frequently refers to flight attendants as “aviation’s first responders.” She is passionate about AFA’s mission to achieve fair compensation, job security, and improved quality of life, as well as a safe, healthy and secure aircraft cabin for both passengers and crew. She believes flight attendants can play a pivotal role in strengthening the labor movement with more public contact than almost any other job and access to every corner of the earth.

Sara explains how the recent partial government shutdown in the U.S. was creating an increasingly unsafe situation, and why that led her to call for a general strike. We talk about a resurgence in the imperative for labor unions and the increasing positive view of unions from the public.

Sara tells us why aviation unions have remained strong, and how the different unions stay in communication with each other. We look at some of the successes achieved by the AFA, such as the 100,000 eyes in the skies program where flight attendants were trained to detect human trafficking. Also, a two-hour increase in minimum legal rest for flight attendants and other efforts to combat fatigue on the job.

We look at other important issues that the union is focused on, such as the need to revamp the 90-second evacuation tests and the outdated practice of allowing children to travel on passenger laps.

Sara became a United Airlines Flight Attendant in 1996 and has been a union activist since nearly the beginning of her flying career. She served as strike chair and lead communications for nearly 10 years at AFA’s United chapter.

The White House has nominated Steve Dickson to be the new FAA Administrator. If confirmed, Dickson would succeed interim administrator Dan Elwell, who has been acting administrator since the retirement of Michael Huerta. Dickson retired from Delta in October 2018 after a 27-year career, most recently senior vice president of global flight operations.

CNN tells the story of a GA pilot named Adam Liston who was himself evacuated as a result of the flooding. When he and his wife Mandi returned, they knew they had to help others and he had been flying people in and out of Fremont, Nebraska, which was otherwise cut off.

F-15X aircraft were requested in the Air Force’s fiscal 2020 budget to replace aging F-15C/Ds. However, the Defense Department’s inspector general announced that acting Defense Secretary Patrick Shanahan is under investigation for allegations that he showed favoritism toward Boeing. Shanahan had been employed by Boeing for 30 years before becoming being Deputy Secretary of Defense in 2017. In his defence, Shanahan says that he had recused himself from all decisions involving Boeing.

The Evolution Of Boeing’s 737 Jetliner

Flight Attendant Leader: How Can Airline With ‘Misogynist’ CEO Offer a Diversity Award? 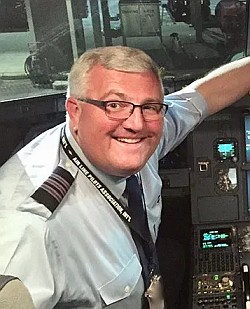 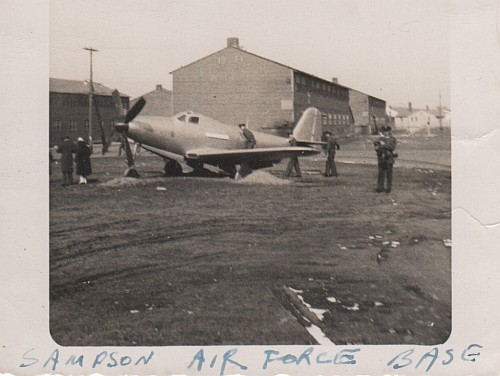 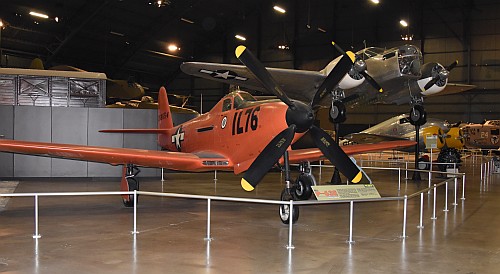 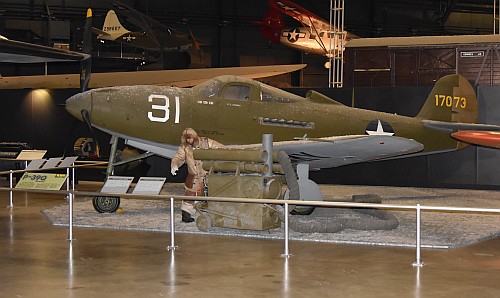