FlightAware founder and CEO Daniel Baker talks about flight tracking technology. In the news, we look at the Dubai Airshow, aviation cybersecurity, the proposed Women in Aerospace Education Act, the GE Additive 3D metal printer, and a report from the Senate Republican Policy Committee on ATC privatization.

Daniel Baker is the founder and Chief Executive Officer of FlightAware, the flight tracking data company that provides over 10,000 aircraft operators and service companies as well as over 12,000,000 passengers with global flight tracking solutions. 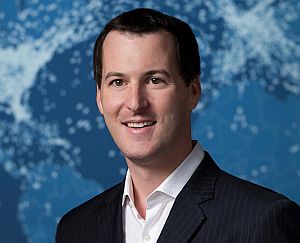 Daniel was one of the principal developers of the FlightAware technology, and he now works directly with partners and customers in both industry (e.g., airline, cargo, business aviation) and government (e.g., air traffic management).

FlightAware uses data from air traffic control systems in over 55 countries, from FlightAware’s network of ADS-B ground stations in over 150 countries, from Aireon space-based global ADS-B, and from the major providers such as ARINC, SITA, Satcom Direct, Garmin, Honeywell GDC, and UVdatalink.

Daniel explains how FlightAware’s proprietary machine learning and rules engine called Hyperfeed takes data from multiple sources and fuses it together to create the best possible flight tracking information. About 10,000 messages per second are analyzed with over a thousand rules. Hyperfeed employs predictive analysis that looks at patterns in the flight tracking data.

Some 13-14,000 ADS-B ground stations send data over the Internet to FlightAware. Complete FlightFeeder stations can be purchased, or you can build your own PiAware flight tracking station.

We talk about satellite-based ADS-B through Aireon low-earth orbit satellites equipped with ADS-B receivers. These will provide flight tracking data for areas not covered by other means. Daniel also describes FlightAware TV, a custom, real-time FlightAware HDTV map for the office, hangar, or FBO.

Daniel knows tech and has been in the Internet services business for over two decades. He is a regular speaker at aviation and technology conferences and serves as a member of the Board of Directors at the Smithsonian Institute’s National Air and Space Museum. He also holds an FAA Commercial Pilot certificate.

FlyDubai ordered 175 Boeing 737 Max planes with options for another 50. Boeing said it was the biggest order ever from the Middle East for single-aisle passenger planes. Altogether, the 225 firm and option aircraft have a total value of $27 billion at list prices, and include more than 50 Max 10s, with the rest Max 8s and 9s.

Bombardier signed a letter of intent with EgyptAir for 12 firm CSeries CS300 aircraft with options for 12.

The Washington think-tank Atlantic Council released the report Aviation Cybersecurity: Finding Lift, Minimizing Drag which describes an International Civil Aviation Organization (ICAO) assessment on cybersecurity threats to ADS-B is “dismissive.” The study indicates that the aviation industry will likely experience cybersecurity challenges similar to other industries that have embraced the “digital revolution.” Previously, aviation systems were relatively secure due to the bespoke nature of their design, isolation from other systems, and little in the way of communication protocols. But air traffic management is no longer isolated, and ground services and supply chains are becoming fully integrated into an interconnected digital world.

H.R. 4254: Women in Aerospace Education Act has been introduced in Congress “to amend the National Science Foundation Authorization Act of 2002 to strengthen the aerospace workforce pipeline by the promotion of Robert Noyce Teacher Scholarship Program and National Aeronautics and Space Administration internship and fellowship opportunities to women.”

The GE Additive business unit of GE has a 3D metal printer capable of making aircraft parts as large as one meter in diameter. A metal powder is fused with a 1-kilowatt laser in thin layers to “print” the part. Since the machine is scalable, it should be capable of even larger parts.

The report says that “an ATC spinoff would very likely trigger constitutional challenges. A Congressional Research Service report [PDF] questioned whether courts might determine that a non-governmental ATC corporation would be unconstitutional under the non-delegation doctrine, Due Process Clause, or Appointments Clause. Although memoranda commissioned by proponents of a spinoff discount these concerns, the move to corporatize the ATC functions would almost definitely be challenged in court.”

British Airways helps a man recovering from a brain injury to rejoin the world of commercial flight.

More than 800 family, friends, and active duty and retired service members gathered in Concord, Mass., Nov. 16, 2017, to pay their final respects to retired Capt. Thomas J. Hudner Jr., who earned the Medal of Honor during the Korean War.Hudner passed away Nov. 13, at his home in Concord. He was 93. 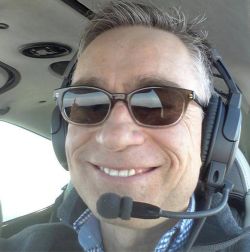 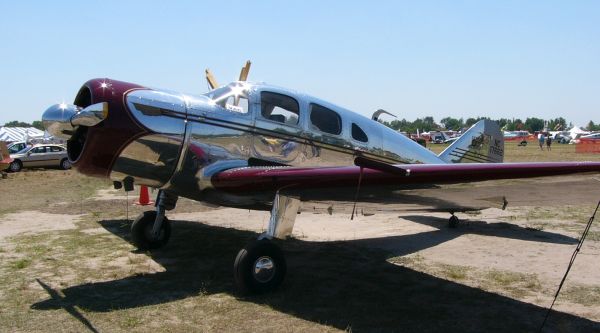 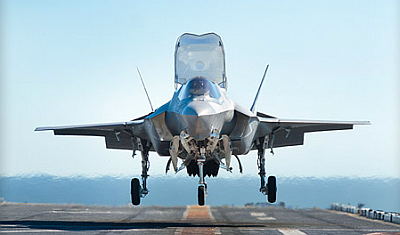