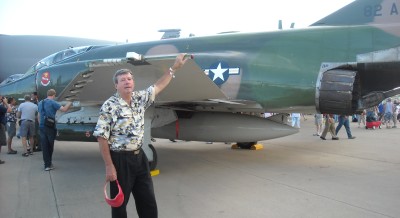 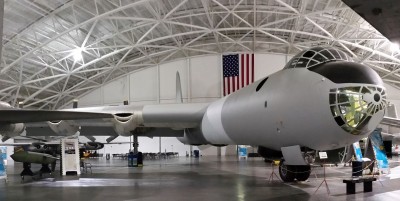 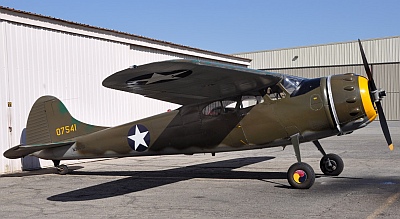 Returning guest Stephanie Gehman is the Manager of Marketing and Customer Service at Harrisburg International Airport. Find Stephanie on Twitter as @airport_girl and HIA as @HIAairport.

In this week’s Australia Desk report: Air Australia targets low price and international, Tiger posts a loss (but is being allowed to expand a bit), Qantas and the unions still drags on, AirForce1, the 787 and some more Grill the Geeks cylonics. Find more from Grant and Steve at the Plane Crazy Down Under podcast, and follow the show on Twitter at @pcdu. Steve’s at @stevevisscher and Grant at @falcon124.

For his Across the Pond segment, Pieter Johnson welcomes back Diego López-Salazar, Socio – Director of mirayvuela to talk about recent Spanish aviation news including public subisidies for Airports, the selling off of Control Towers, and the competition for low cost and main line feeder traffic. Find Diego on Twitter as @dlopezsalazar and Pieter as @Nascothornet. 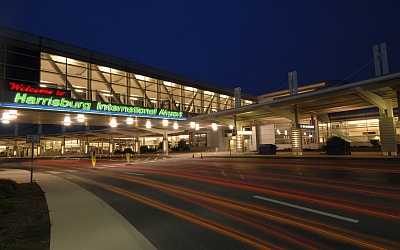 Our guest this episode is Stephanie Gehman, the Manager of Marketing and Customer Service at Harrisburg International Airport (MDT). We talk about current airport issues and how this one competes with larger airports in the region. Follow them on Twitter at @HIAairport.

In his Across the Pond segment Pieter Johnson talks with Tim Robinson, Editor of the Royal Aeronautical Society’s magazine Aerospace International about the effects of the UK Strategic Defence Review, where draconian cuts have been made to the Defence budget. Follow Tim on Twitter at @RAeSTimR, and Pieter at @Nascothornet.

David brings teaches us some aviation history, and Steve and Grant from the Plane Crazy Down Under podcast present their Australia Desk Report.