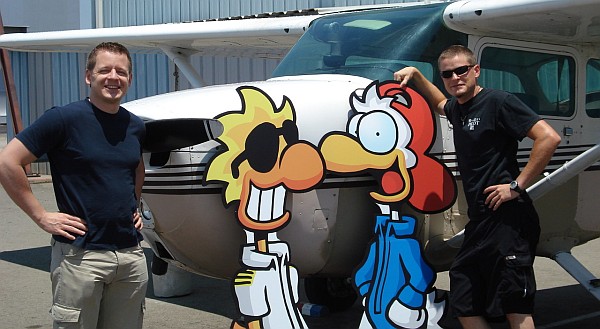 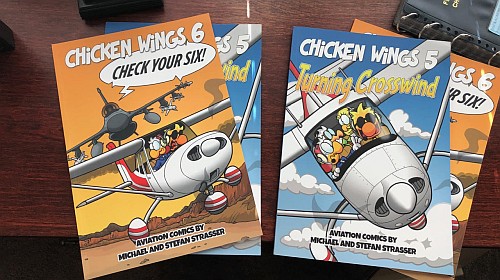 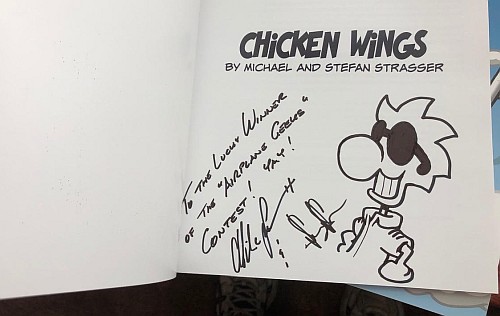 A perspective on the pilot shortage from an Army aviator in Afghanistan and his thoughts on flying in combat, bringing a biz jet to the Reno Air Races, aviation humor from the M&R Joke Hour, and an interview with the COO of uAvionix on ADS-B equipment for manned and unmanned aircraft. 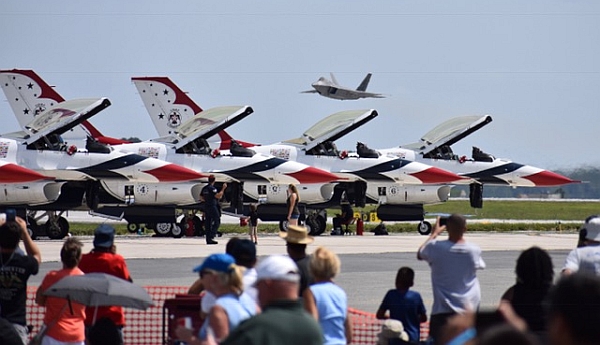 The Thunderbirds, an F-22, and actual people. Photo by David Vanderhoof.

Segments in this episode [with start times]: