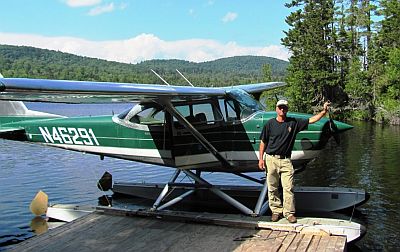 We talk with the grandson of aviation pioneer Igor Sikorsky about his grandfather and the annual Sikorsky Weekend that Igor holds at his sporting camp in the North Maine Woods. Igor flies a Skyhawk float plane to ferry visitors to his camp and to fishing spots in Maine.

You’ll hear stories about his grandfather – how he viewed life and those around him, his visions for the helicopter, and his interests in religion and astronomy, among others. Igor holds a great collection of historical records and memorabilia from the life of his grandfather, and he brings that out for Sikorsky Weekend. Other Sikorsky memorabilia can be found at: 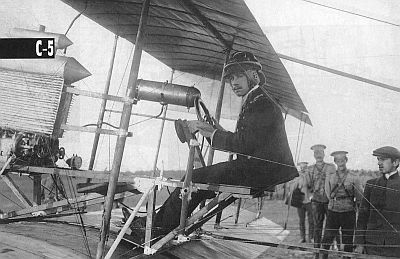 David continues his series on the Skyhawk with the international versions.

Recorded on the banks of the Yarra River in Melbourne near Princess Bridge (sheltering from the rain). We speak to Doug Worrall, an airline pilot and iPad/Android app developer, about his new game, LEO – Low Earth Orbit, available in iTunes and Google Play. Doug explains his motivation to create a challenging game that makes the user think and consider the laws of physics. The impetus for the game was his son’s school not offering physics as a subject any more, due to lack of interest.

This week we travel to Italy to talk to Federico Bossi, Air Traffic Controller in the Milan Tower. He shares his experiences as well as telling us about his passion for flight simulation. Federico is @AeroFede on Twitter. 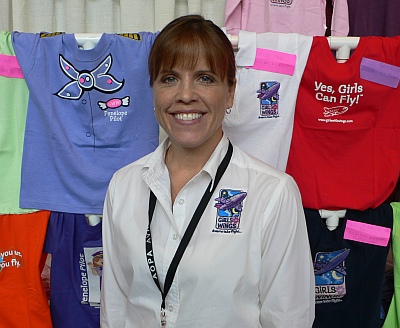