Guest George Kalbfleisch is the Deputy Director of DC-8 Flight Operations for the Samaritan’s Purse emergency relief organization. In the news, we discuss the Twin Mustang Prototype unexpected flight, the Chinese soft landing on the back side of the moon, commercial flights that get diverted due to rocket launches, the worsening controller shortage, and paying tips to Frontier cabin crew. 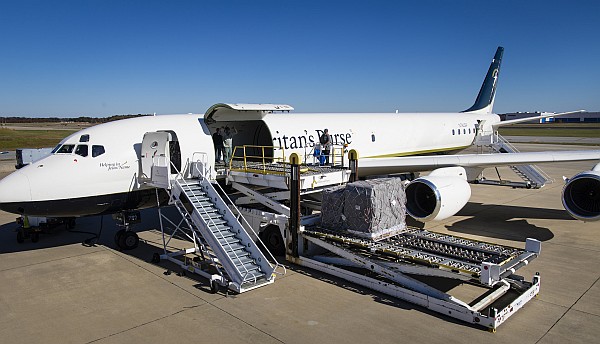 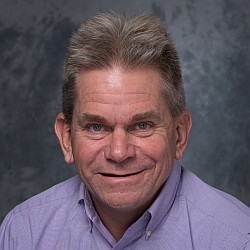 George tells us about the configuration of the CFM56-powered DC-8-72, it’s range and payload capabilities, and the types of emergency relief missions it undertakes. We learn about the teams that fly and maintain the airplane, and how flight planning takes place, sometimes into devastated areas without electricity. George also treats us to a few of his most exciting and most unusual flights.

Prior to Samaritan’s Purse, George flew DC-8s with an international freight company for twenty years as captain, line check airman, sim instructor, check airman, and the aircrew program designee to issue type ratings for the airplane.

George earned his Bachelor of Science in Aviation Management at Oklahoma State University and received his pilot’s license in 1980. He is a certified airline transport pilot with type ratings in the A320, B-777, DC-8, and SA-227. George is an active General Aviation pilot who enjoys flying tail wheel and aerobatics in his spare time. 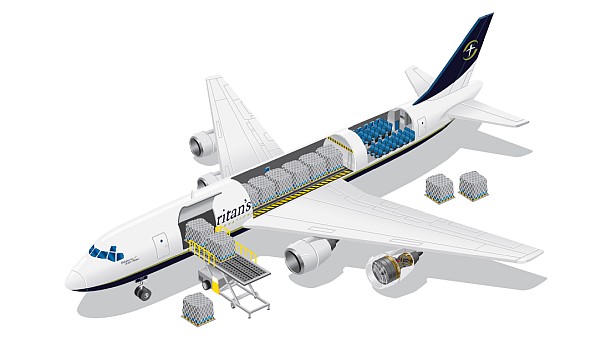 Ray Fowler was conducting high-speed taxi tests of the XP-82 Twin Mustang Prototype. The plan was to lift the wheels for just a second, deploy the flaps, and roll out. Except it accelerated so fast that the plane couldn’t get back down in the remaining runway.  So up he went. See XP-82 Twin Mustang Restoration Project for more.

Gridlock in the sky

The Feb 6, 2018 launch of the SpaceX Heavy Falcon closed the airspace over a 1,300-mile section the Atlantic for over three hours. Commercial flights had to fly significantly diverted routes, costing time and fuel. What happens when commercial space flight launches become frequent? ALPA says these closures “have led to extensive and expensive delays to commercial air traffic that are unsustainable.”

The National Air Traffic Controllers Association is not happy with the partial government shutdown because of its effect on members. But another consequence is the negative effect on training for new controllers. The FAA training academy in Oklahoma City is shut down, and classroom and simulator training at air traffic control facilities has stopped.

That’s a First: I Was Asked for a Tip From a Flight Attendant

PointsGuy.com writer JT Genter was on a Frontier Airlines flight. After ordering his beverage and providing his credit card, the flight attendant handed him a tablet which offered him the ability to select a tip.

Kelleher co-founder and Chairman Emeritus of Southwest Airlines had died at the age of 87. From Southwest: Farewell to Southwest’s Founder.

Eat at the Airport – Map of airports with eating establishments.

Tales from the Terminal 2019 Airport Challenge.

Ion Propulsion – The Plane With No Moving Parts from Real Engineering.