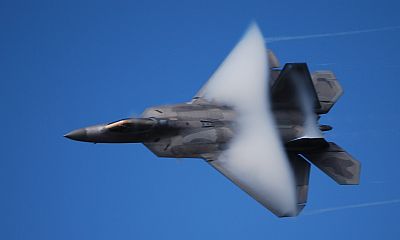 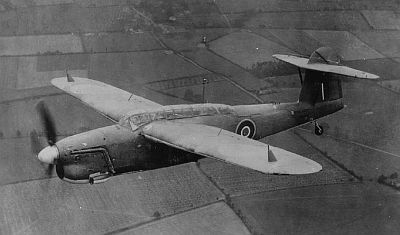 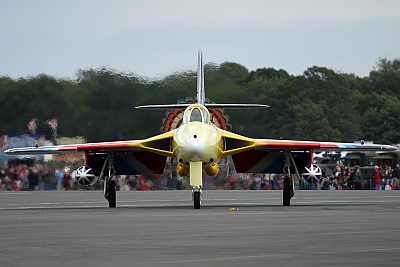 Kurt Barnhart is Professor and head of the Department of Aviation at Kansas State University. He’s also Executive Director of the Applied Aviation Research Center which focuses on integrating unmanned aerial systems into the national airspace system. Kurt been a National Association of Flight Instructors’ Master Flight Instructor since 2003.

In this week’s Australia Desk report: Virgin Australia re-branding completed, Polynesian Blue re-branded as Virgin Samoa, Sydney International Airport to upgrade & reconfigure its terminals, China Southern to increase its presence in Australia & is looking for a more Aussie feel to its services, Scoot looks to fly to Sydney from Singapore while it’s CEO has a possible Freudian slip when talking about the value of low cost carriers. Find more from Grant and Steve at the Plane Crazy Down Under podcast, and follow the show on Twitter at @pcdu. Steve’s at @stevevisscher and Grant at @falcon124.

This week on Across the Pond, Pieter brings back Gareth Stringer and Tim Robinson for our monthly update on aviation news in Europe. Tim has visisted Dubai for the Airshow and brings back stories on Qatar Aiways and the fights with Airbus over the A350-1000 modifications. Gareth tells us about the next edition of Global Aviation Resource monthly digital aviation magazine and we discuss our favourite photo of 2011 on The Hangar. Find Gareth at www.globalaviationresource.com and Tim at www.aerosociety.com.