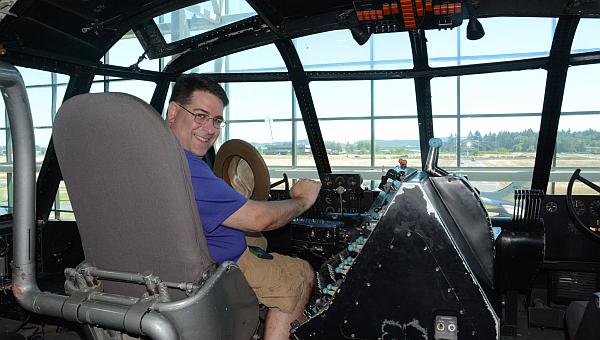 Aviation geek Isaac Alexander is a freelance aviation writer who blogs, tweets, and posts as Jet City Star from the Pacific Northwest. In the past, Isaac was on the committee for the weekend-long Aviation Geek Fest held annually in the Greater Seattle area.

Isaac tells us about the aviation scene in the Pacific Northwest, including some of the aerospace companies based there, the senior roles held by women in area organizations, new scheduled service, must-visit museums and other attractions, recent aviation events, and some events coming up in 2019.

Both companies have come to an agreement: “The approved terms define the joint venture comprising the commercial aircraft and services operations of Embraer, in which Boeing will hold an 80 percent ownership stake and Embraer will hold the remaining 20 percent. The transaction remains subject to approval by the Government of Brazil, after which Embraer and Boeing intend to execute definitive transaction documents. The closing of the transaction will then be subject to shareholder and regulatory approvals and customary closing conditions.”

The dispute settlement panel at the World Trade Organization is examining subsidies received by Bombardier from the Governments of Canada and Quebec. The Brazilian Government (and Embraer) say the 19 subsidies violate Canada’s WTO obligations. More details about Brazil’s First Written Submission are available in the DS522 — FACT SHEET [PDF].

Each holiday season for the past several years, the Federal Aviation Administration (FAA) has received reports from pilots who said they were distracted or temporarily blinded by residential laser-light displays.

Flying with WOW Air? You might need to rebook as airline sells off planes, lays off employees

Budget carrier WOW Air is taking measures to keep the company in business. They announced a cut back in the number of airplanes from 20 to 11, they plan to sell four Airbus A321s, and reportedly the airline laid off 111 employees.

Virgin Galactic gets set for SpaceShipTwo flights that aim for space — but how high?

Virgin Galactic has been flight-testing its VSS Unity rocket plane, carried by SpaceShipTwo.

Video from Farnborough 2018: MRJ’s delays are over, says Mitsubishi

Northrop Grumman is developing a Medium Altitude, Long Endurance (MALE) unmanned aircraft called the Firebird. It’s being developed for aerial surveillance missions and its history goes back to Northrop Grumman subsidiary Scaled Composites that built an optionally manned demonstrator which first flew in 2010.

Someone forgot to unload a human heart from a Southwest Airlines in Seattle. During a subsequent flight of that plane, the error was discovered and the plane was forced to return to Seattle.

Student heartbroken, humiliated after being forced to give up pet fish prior to Southwest flight

“Cassie,” the student’s beloved pet betta fish, was refused boarding on a Southwest flight, despite being allowable according to the TSA website, and previous travel on the airline.

The Flight Claims of Gustave Whitehead 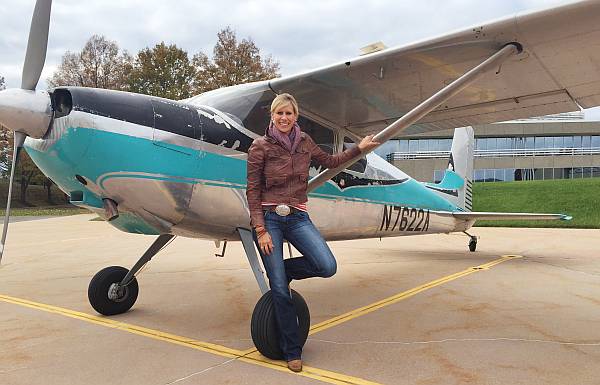 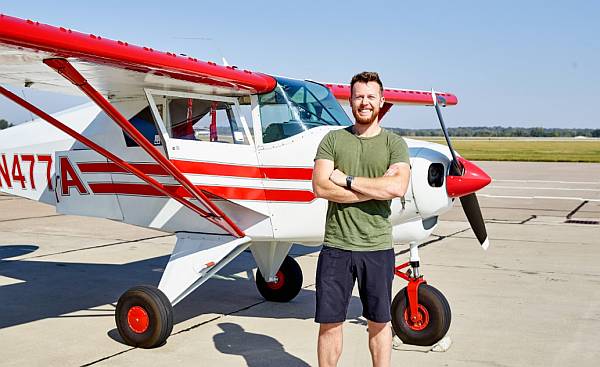 Amy Laboda joins as the guest for this episode. Amy is an aviation writer, Editor in Chief for Aviation for Women, the official publication of Women in Aviation International, and she’s an instrument-rated commercial pilot, and an instructor. Amy lives and breathes aviation and we chat with her on a range of topics.

Also, David Vanderhoof has his This Week in Aviation segment, and Courtney returns with a wild Wisky Tango Foxtrot.

Jill Rutan Hoffman is a pilot, author of two aviation books (First Flights and Oshkosh Memories), and she comes from a family of aviation dreamers. Her father, Dick Rutan, piloted the Voyager aircraft around the world non-stop, and her uncle, Burt Rutan, designed the Voyager, SpaceShipOne which won the Ansari X-Prize, the Virgin Atlantic GlobalFlyer, and many others. Jill joins us to talk the week’s aviation news and her aviation experiences.

Also making an appearance is Kim Welch, an Airplane Geeks listener and frequent commenter on our content. We’d heard so much from Kim that we decided to get him on the show. 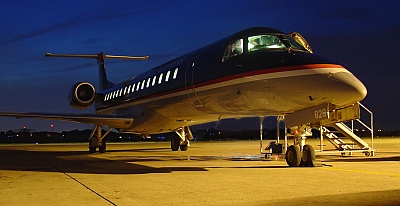 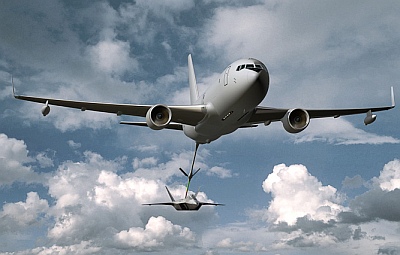 Dan Webb takes time off, Steve Visscher drops in, and David Vanderhoof spends the entire episode with Rob and Max as they talk aviation news and history. Steve and Grant provide another report from the Airplane Geeks Australia Desk, and the week’s listener mail includes a great recording of “The Top 10 Ways to Tell Your Father is an Airplane Geek.”

From David’s This Week in Aviation:

and David’s new blog, What Just Flew By!