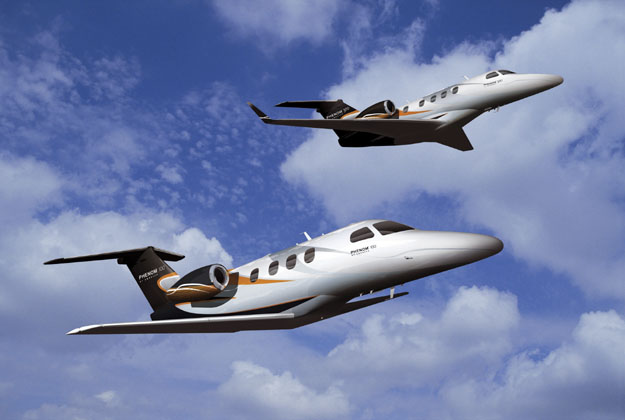 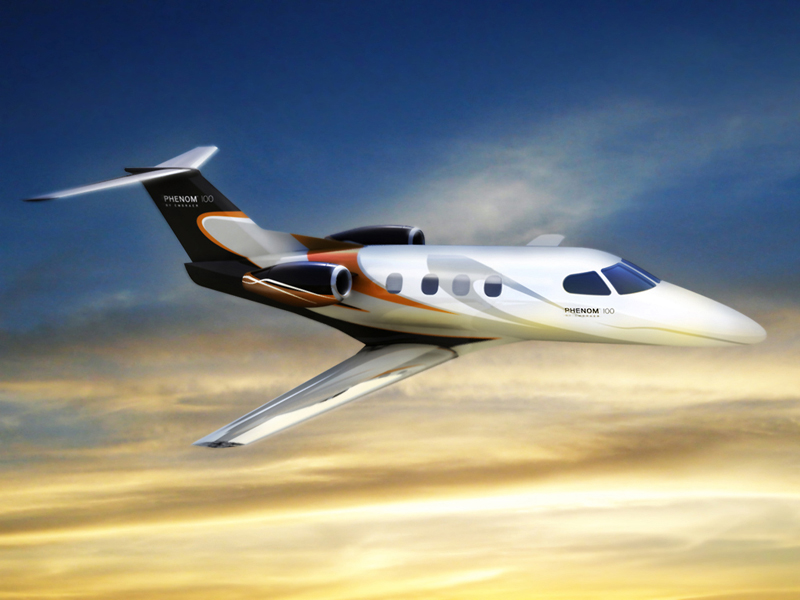 Richard Aboulafia, an industry analyst and VP of analysis at Teal Group, joins The Geeks this week as we talk airplanes.  It turns out that Richard is not only very knowledgeable about the aviation industry, but he’s also very funny.  We spend almost the entire hour talking with him about the news:

Max’s pick of the week is a double shock with Aircraft Nicknames and Aviation Alias.  Both sites offer the endearing and sometimes humorous nick-names we give our aircraft.