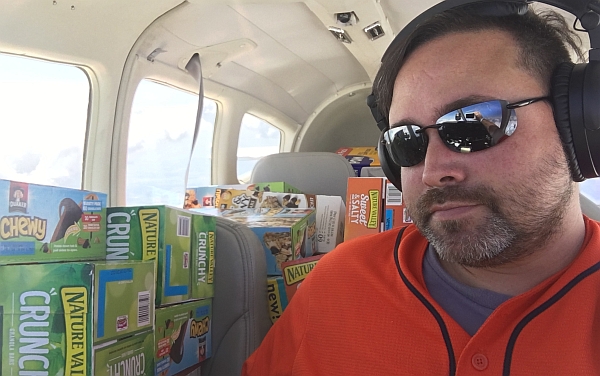 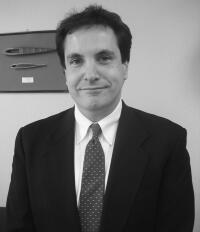 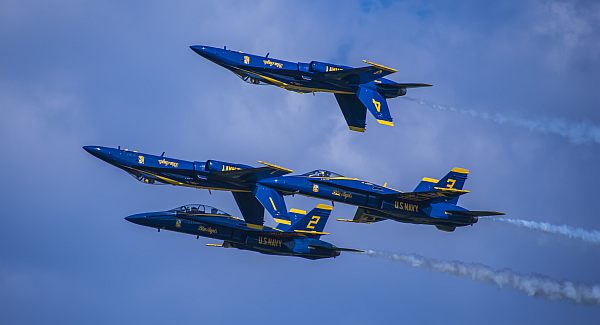 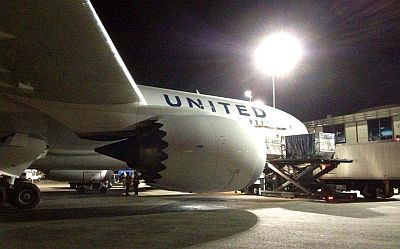 From time to time we take the week off, usually because of a holiday when we want to spend time with our families. But because we don’t want to leave you without your weekly dose of the Geeks, we do something we usually call Bits & Pieces. Each of us comes up with some kind of recording and we mash them all together into an episode.

So this is one of those Bits & Pieces occasions as we prepare for the Thanksgiving holiday in the U.S. Last episode some co-host said instead of calling it Bits & Pieces, “it’s a Wings and Thighs” episode, hence the title.

Here’s what we have for you:

Rob Mark speaks with Josh Baynes, senior PR specialist at Rockwell Collins, and also Bryan Rennekamp, senior marketing manager for the Heads Up Guidance system. They discuss the HGS Flight app we’ve been talking about the last few episodes, and also the real thing you might find in an airplane. See the Rockwell Collins Head-up Guidance (HGS) with Synthetic Vision video on YouTube.

David Vanderhoof was at the Space Shuttle swap this past summer at the Smithsonian’s Udvar-Hazy Center. He brings us interviews with:

Steve Vischer and Grant McHerron have an extended Australia Desk that focuses on the insanity of politics around the Sydney Airport and the potential for using Canberra as the second Sydney airport.

Our European contributor Pieter Johnson sent in an uncut conversation with Tim Gresty, Managing Director of Cognitio, a marketing company with extensive airline experience. They chat about ways that airlines market themselves, how the press releases in the news section of their websites reflect their strategies, Ryanair going after Aer Lingus, and bacon buttys. Tim relates a story about launching Hapag Lloyd Express in the UK. 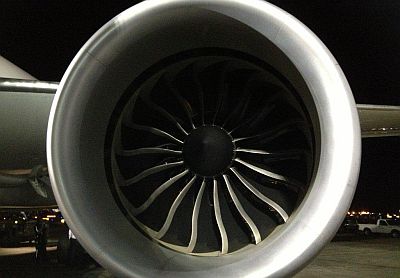 The 787 GEnx by Brian Coleman