A Boeing 787 Captain explains getting type-certified and his career journey. In the news, an MD-87 is destroyed but all aboard survive, Piedmont Airlines flight attendants authorize a strike, flight statistics comparing 2019 with 2020 and 2121, buying an airline flight from a vending machine, a protest by Alitalia flight attendants, and a proposed hypersonic passenger plane. Also, plane spotting at LAX and the new parking structure.

Arnie Quast is a new Boeing 787 Captain for United Airlines based at Chicago-O’Hare International Airport.  He has been a pilot at United for 31 years, and has flown as a crewmember in just about every aircraft type United has in their fleet.

Arnie describes the process of becoming a Boeing 787 captain after flying Airbus equipment, including the vacancy bid openings and how seniority determines where a pilot fits on the bid. We look into the United training process in some detail, including computer-based training (CBT) modules, the training center, transitioning to the aircraft, and the role of the line check airman (LCA). Arnie tells us about systems training, classroom ground school, using the simulator, the systems knowledge validation (SKV) test followed by procedures training and procedures validation, as well as maneuvers training in the full flight sim, maneuvers validation, practice flights through line-oriented flight training (LOFT), and the type-rating check-ride supervised by a standards captain.

Arnie began learning to fly when he was 15 years old at a central New Jersey airport and earned his private pilot license at age 17.  After high school, he attended Embry-Riddle Aeronautical University where he earned the rest of his pilot ratings as well as a bachelor’s degree in Aeronautical Science. During his senior year at Embry-Riddle, Arnie worked for United Airlines as a Flight Operations Intern. That internship helped him get hired as a United pilot at age 23 and launched his career as an airline pilot.

NTSB: Plane that ran off runway in Brookshire had not flown in 10 months

An MD-87 attempted to take off from Houston Executive Airport but ran off the end of the runway, struck a fence and power poles, and burned. The eighteen passengers and three crew members were able to exit the aircraft after a flight mechanic opened the main cabin door and activated the evacuation slide. Video shows a puff of smoke at the tail of the aircraft and tire marks were found on the runway.

Flight attendants at American Airlines’ Piedmont Airlines regional carrier voted unanimously to strike. The Association of Flight Attendants-Communications Workers of America claims that flight attendants just starting have a base pay of $16,500 a year and 10-year veterans make only $28,000 a year. According to the union, the airline offered a small pay increase that was more than offset by higher health insurance premiums.

The Flightradar24 global flight tracking service tracks over 180,000 flights from more than 1,200 airlines, flying to or from some 4,000 airports around the world – in real-time. Their aggregate flight tracking statistics compare 2019 (pre-pandemic), 2020, and 2021 to date.

The LCC Peach Aviation marketing campaign has been a big hit. Last August, Peach launched a vending machine in Osaka that sells capsules with the name of a surprise destination and Peach points that can be used towards the cost of the flight. Peach has sold more than 3,000 capsules so far.

Alitalia is gone and was replaced by Italia Trasporto Aereo (ITA). Alitalia had huge debts which were written off in a deal between the Italian government and the European Commission. But an agreement with the unions wasn’t reached for ITA. Only 30% of the Alitalia workers were brought into ITA and the union says their wages dropped by 30%.

Atlanta-based startup Hermeus is thinking about hypersonic Mach 5 air travel. The company is testing an engine for small, unmanned hypersonic aircraft for the US Air Force. Hermeus believes the engine design could be scaled to a size that could power a passenger plane. Engine tests of a “Turbine-Based Combined Cycle (TBCC) engine started in February 2020 based on the existing GE J85-21 turbojet engine used on the F-5.

Brian Coleman attended the event and speaks with:

Honoring the legacy of the WASP, November 11, 2021, at the National Museum of the U.S. Air Force, in Dayton, Ohio. 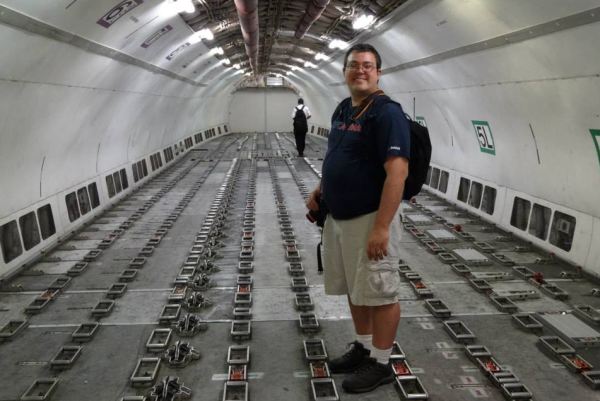 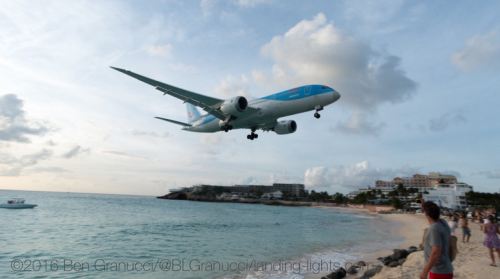 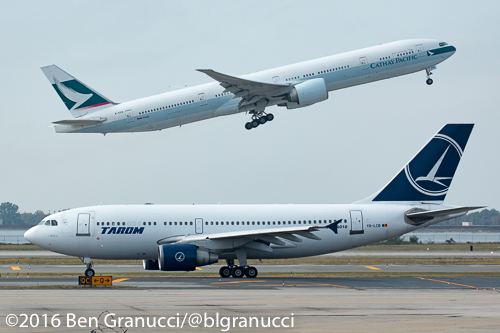 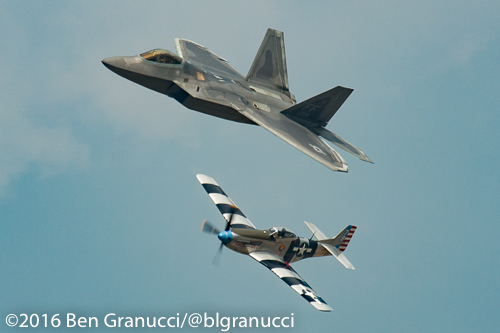 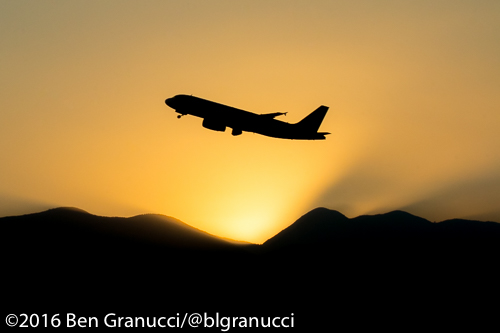 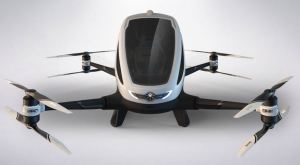 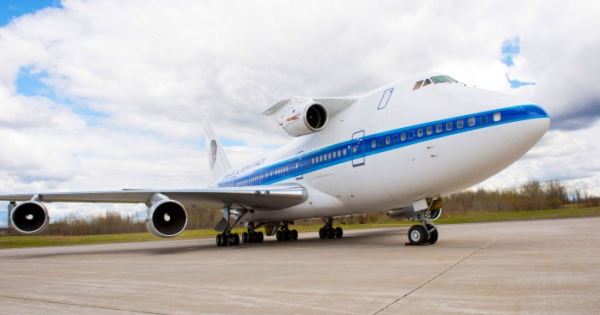 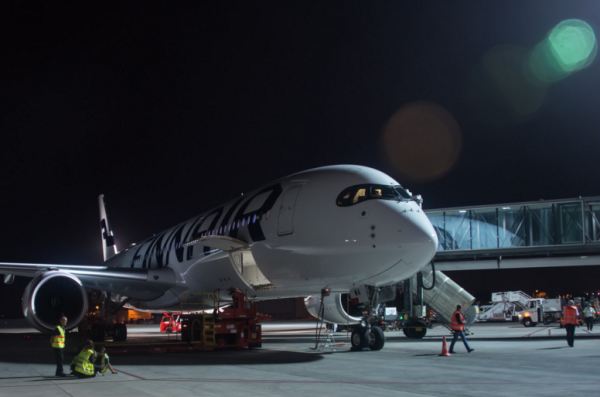 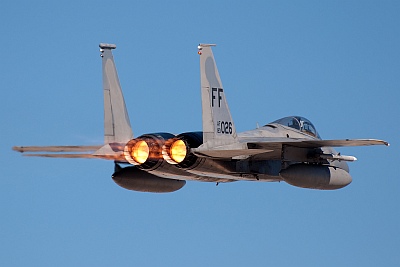 Our guest this episode is Jason Bong, one of the writers and photographers at PHXspotters, a great site for plane spotters and aviation enthusiasts. Jason attended the annual Red Flag event and captured some amazing photographs of military aircraft. See his post, Rookie at Red Flag.

Visitors to the Phoenix area who want to photograph at airports will want to contact PHXspotters for local advice, tips, and spotting support. You can also find the group on Facebook.

In addition to the airplane spotting discussion, we have aviation news from the past week, The Australia Desk Report by Steve and Grant from the Plane Crazy Down Under podcast, and Pieter Johnson his Across the Pond segment. 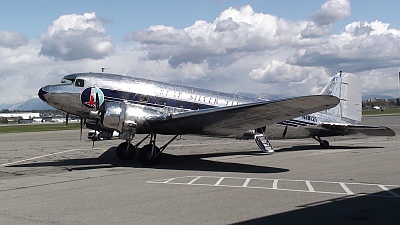