Our guest is Steve Hinton, the president of the Planes of Fame Air Museum. In the news, Delta Airlines signs a contract for sustainable aviation fuel, United Airlines decides to resume cargo-only flights, Qatar Airways profits were cut by Covid, and British Airways pilots may have the opportunity to fly for Qatar.

Steve Hinton is president of the Planes of Fame Air Museum and the owner of Fighter Rebuilders. Steve tells us about the living history collection of aircraft that is the museum, as well as the events held to create participation. Planes of Fame restores many warbirds to flightworthy condition and these are flown at demonstrations, airshows, and even in movies. A Bearcat and a Corsair were used in the production of the upcoming action war drama film Devotion.

Steve also works with the Air Force Heritage Flight Foundation which celebrates U.S. airpower history and is a living memorial to those who have served in the U.S. Air Force. Heritage Flight demonstrations are flown around the world which pair modern aircraft with fighter aircraft from the past. Steve explains how the selected civilian pilots practice with the military pilots and he describes the challenges of flying old prop warbirds with modern jets.

After our conversation with Steve, Brian Finnegan joined us and he describes the history of Planes of Fame which was founded by Ed Maloney. Brian is the Director, Education Programs and Development at Planes Of Fame Air Museum.

Delta purchases more than $1 billion Worth of Sustainable Aviation Fuel

Delta Airlines signed an agreement with Aemetis for sustainable aviation fuel (SAF). The 10-year contract is worth more than $1 billion for 250 million gallons of blended fuel. The fuel will be produced at the company’s Riverbank, California renewable jet/diesel plant from waste forest and orchard wood. Aemetis expects the fuel to be available in 2024.

United Airlines had just responded to a surge in passenger bookings by phasing out special freighter services. Now the airline will resume cargo-only flights using empty passenger planes. Passenger planes can be used for freight by simply using the cargo hold or carrying the freight in the passenger cabin. Some airlines just strapped items to seats and others removed the seats to make even more room.

According to an internal BA memo, up to 40 Boeing 777 Captains and First Officers have an opportunity to fly planes with Qatar for around six months during the London winter lull. Pilots would temporarily relocate to Doha and would retain their contracts and seniority. They would continue being paid by British Airways.

Those losses in revenue are a result of reduced demand for long-haul travel over the last fiscal year. However, Qatar reported an increase in earnings to $1.6 billion (before taxes and other costs) over the prior year. While the airline saved on jet fuel, it also reduced salaries by 15% and cut 13,400 employees from its workforce. Qatar had been the subject of a political embargo that kept them from flying in the airspace of Bahrain, Egypt, Saudi Arabia, and the United Arab Emirates.

How a burst oil pipeline brought a halt to an air show. 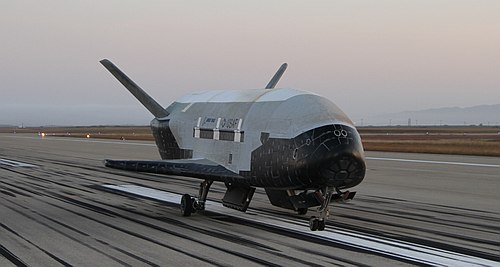 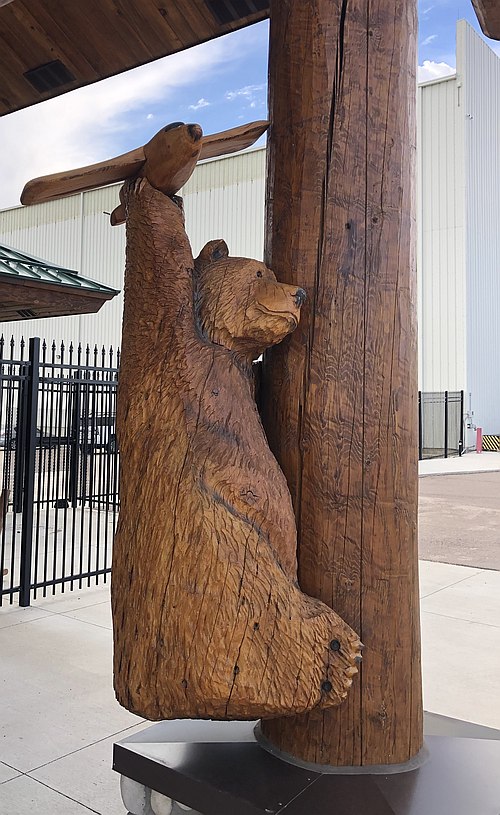